Moscow opens case against Meta for calling for 'murder' of Russians 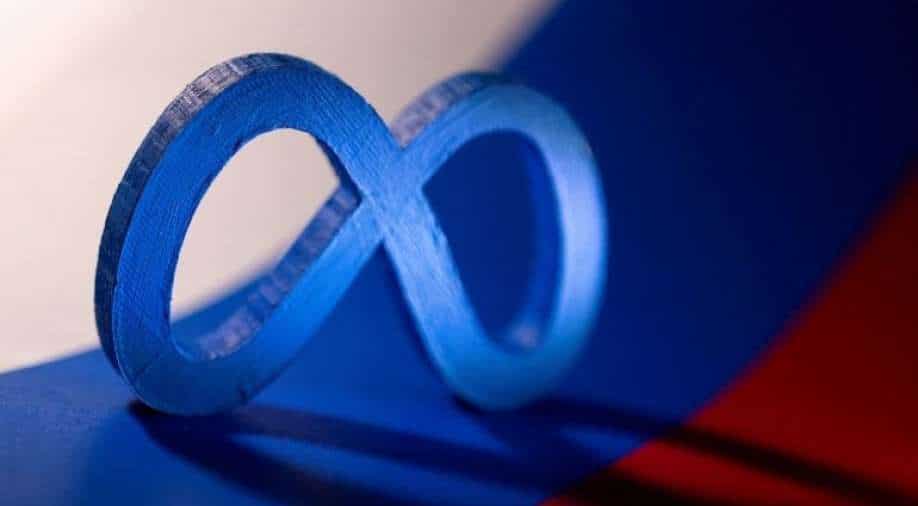 Meta spokesman Andy Stone said automated systems that scan for violent imagery on Facebook and Instagram, which the company also owns, were responsible for blocking hashtags including #bucha and #buchamassacre. Photograph:( Reuters )

According to internal emails sent to content moderators, the guidelines would even allow posts that call for the death of Russian President Vladimir Putin or Belarusian President Alexander Lukashenko

Moscow has opened a case against Facebook's parent company Meta for calling for ''murder'' of Russians.

Russia's Investigative Committee, which probes major crimes, said it was launching an investigation "due to illegal calls for the murder of Russian nationals by employees of the American company Meta."

The Kremlin threatened to shut down Facebook owner Meta Platforms in Russia on Friday, following a Reuters report that the company had issued guidelines temporarily easing a ban on calls for political violence to allow some Facebook or Instagram posts that encourage killing invading Russian troops.

According to internal emails sent to content moderators, the guidelines would even allow posts that call for the death of Russian President Vladimir Putin or Belarusian President Alexander Lukashenko.

"We are issuing a spirit-of-the-policy allowance to allow T1 violent speech that would otherwise be removed under the Hate Speech policy when: (a) targeting Russian soldiers, EXCEPT prisoners of war, or (b) targeting Russians where it's clear that the context is the Russian invasion of Ukraine (e.g., content mentions the invasion, self-defense, etc.)," it said in the email.

"We are doing this because we have observed that in this specific context, 'Russian soldiers' is being used as a proxy for the Russian military. The Hate Speech policy continues to prohibit attacks on Russians," the email stated.

"We don't want to believe the Reuters report - it is just too difficult to believe," Kremlin spokesman Dmitry Peskov told reporters.

"We hope it is not true because if it is true then it will mean that there will have to be the most decisive measures to end the activities of this company."

"As a result of the Russian invasion of Ukraine, we have temporarily made allowances for forms of political expression that would normally violate our rules like violent speech such as 'death to the Russian invaders.' We still won't allow credible calls for violence against Russian civilians," a Meta spokesperson said in a statement.

The calls for the leaders' deaths will be allowed unless they contain other targets or have two indicators of credibility, such as the location or method, one email said, in a recent change to the company's rules on violence and incitement.

Citing the Reuters story, Russia's embassy in the United States demanded that Washington stop the "extremist activities" of Meta.

"Users of Facebook & Instagram did not give the owners of these platforms the right to determine the criteria of truth and pit nations against each other," the embassy said on Twitter.

Russian Embassy in the US: Noted the @Reuters message that the @Meta permitted to post calls for violence against the Russian leadership & our military personnel on #Facebook & #Instagram. https://t.co/REv9dnA5rv

In blocking Facebook, Roskomnadzor cited its alleged “discrimination” of the Russian media and state information resources.

The agency said in a statement that the restrictions introduced by Facebook owner Meta on the Russian news channel RT and other state-controlled media violate Russian law.