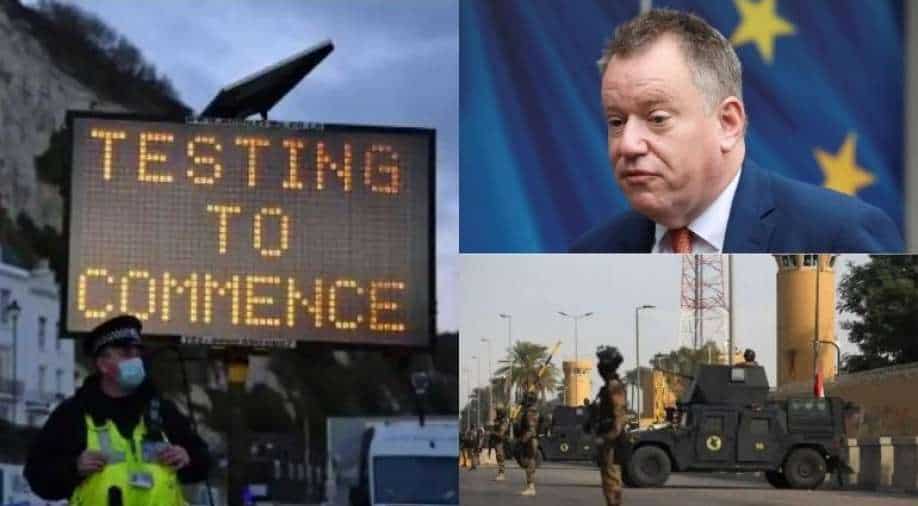 To get your day started, here are some stories. Brexit Minister David Frost has resigned in a big blow to UK government while Britain's scientists said that many more have been infected with Omicron variant than reported.

You can also read about two Katyusha rockets targetting Iraq’s fortified Green Zone and guests being urged to be vaccinated at anti-vaxxer’s party. 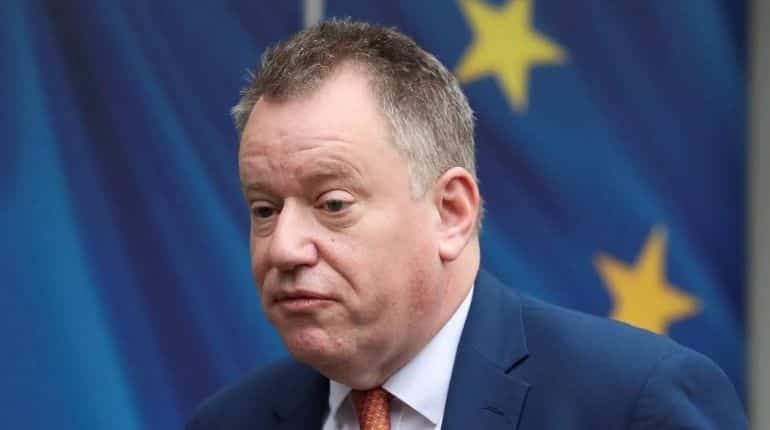 In a major blow to UK Prime Minister Boris Johnson’s government, a senior member of the Cabinet resigned on Saturday. This comes as the government has been struggling to save its face due to involvement in numerous controversies. 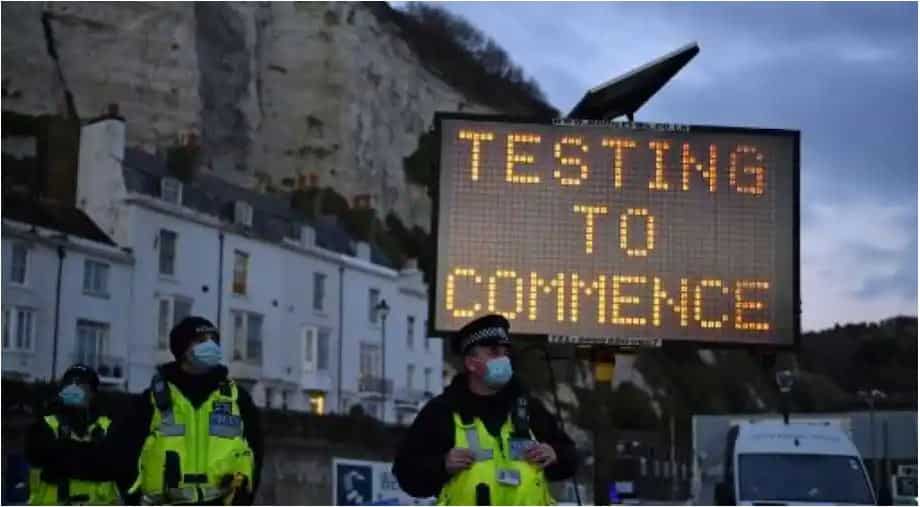 In what comes as a shocking revelation, scientific advisors to Britain's government has said that it was "almost certain" that thousands of people are being infected with the new Omicron variant every day. Also, hospital admissions are likely to increase in the coming time. 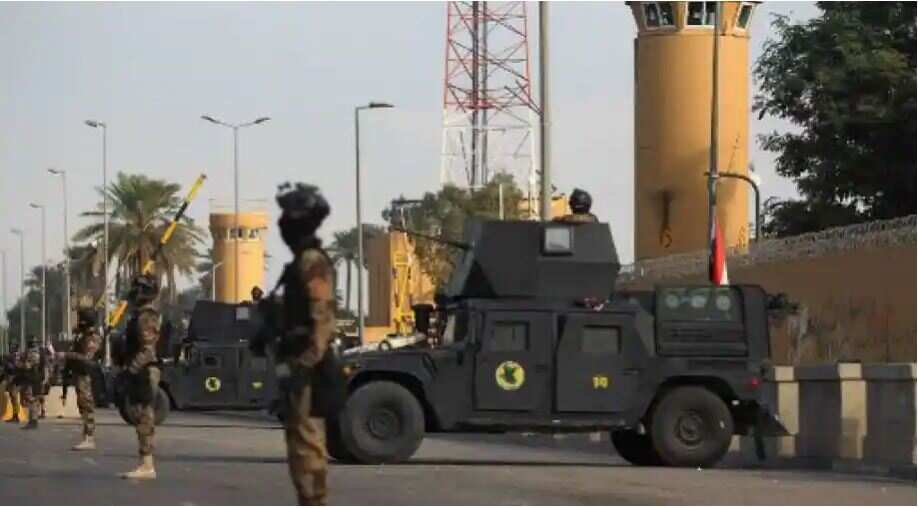 The spate of rocket attacks targetting the fortified Green Zone do not seem to end. In another attack, two Katyusha rockets hit the highly secured area in Baghdad, reported Iraq’s state news agency citing security forces. The C-RAM defence system destroyed one rocket in the air while the other landed near the area's festivals arena.

'Blame it on wife': Guests urged to be vaccinated at anti-vaxxer’s party 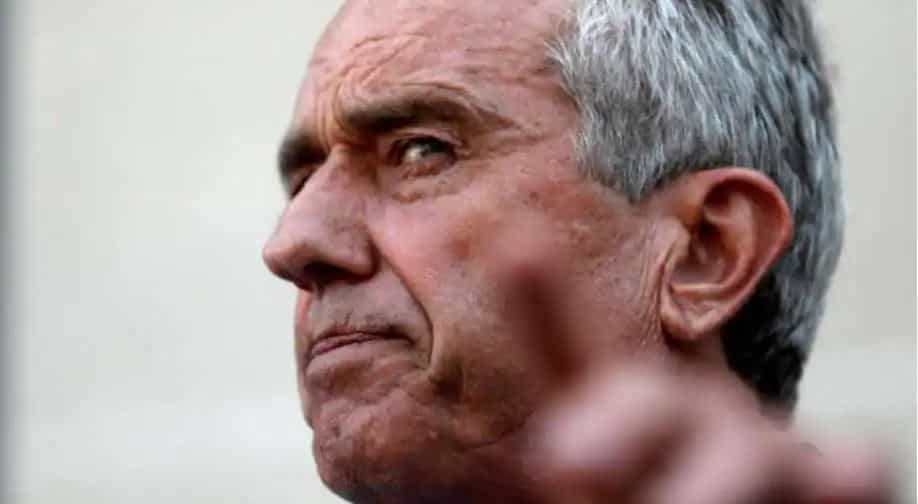 One of the leading anti-vaxxers of the US, Robert F Kennedy Jr, threw a party at his home but guests were urged to be fully vaccinated or tested negative for COVID-19.