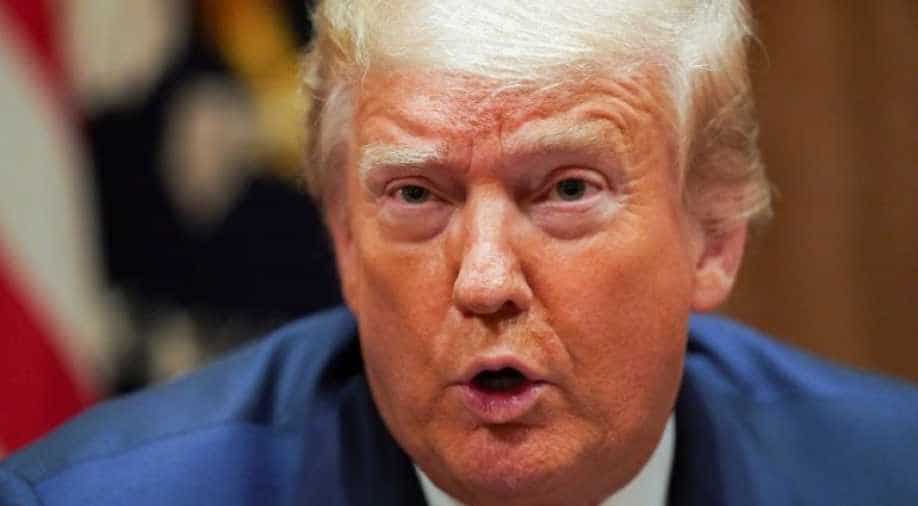 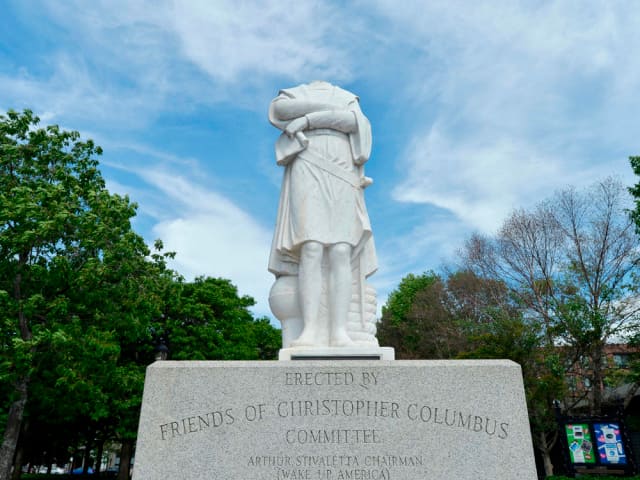 Amid calls by US House Speaker Nancy Pelosi for the removal of 11 Confederate statues in Washington, President Donald Trump ruled out any change to US military bases named after Civil War Confederate leaders who belonged to the south and widely supported slavery. Read more 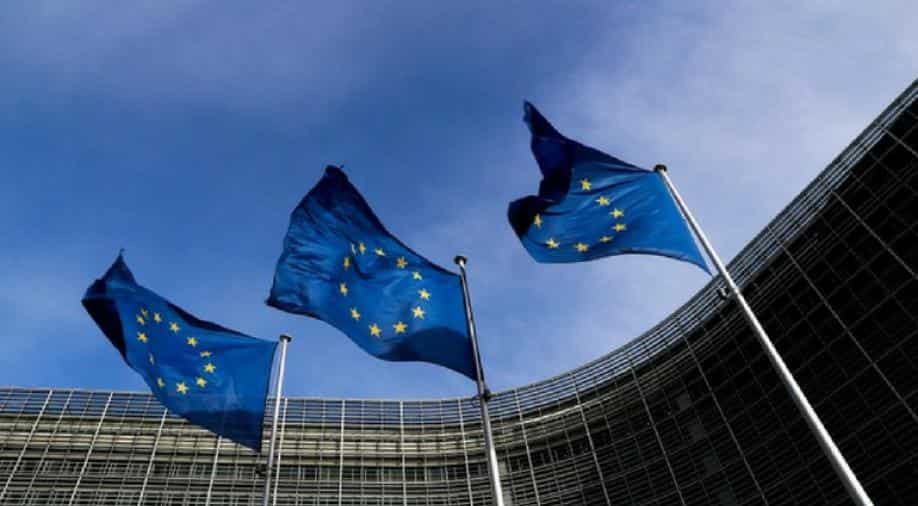 US meddling in inter-Korean affairs can affect election: North Korea 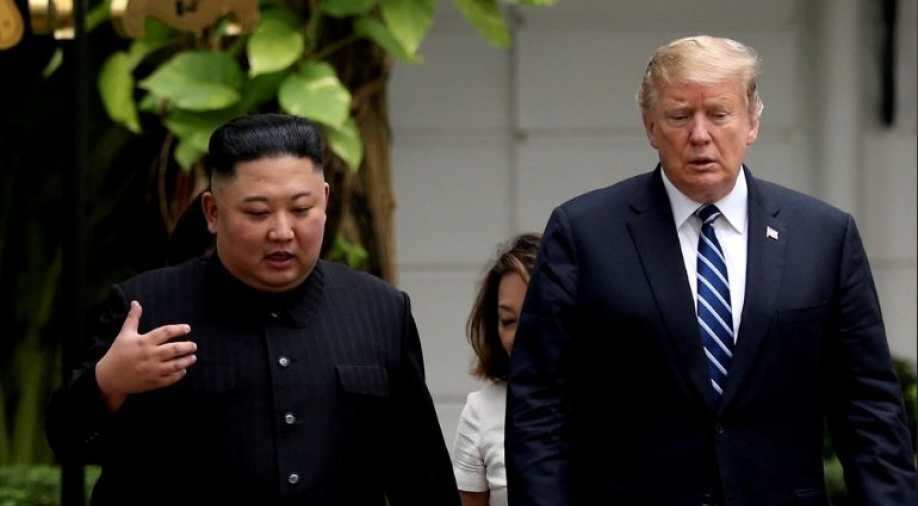 North Korea said on Thursday the United States has no standing to comment on inter-Korean affairs, and it is in Washington's interest to stay quiet if it wants the upcoming presidential election to go smoothly, state media reported. Read more