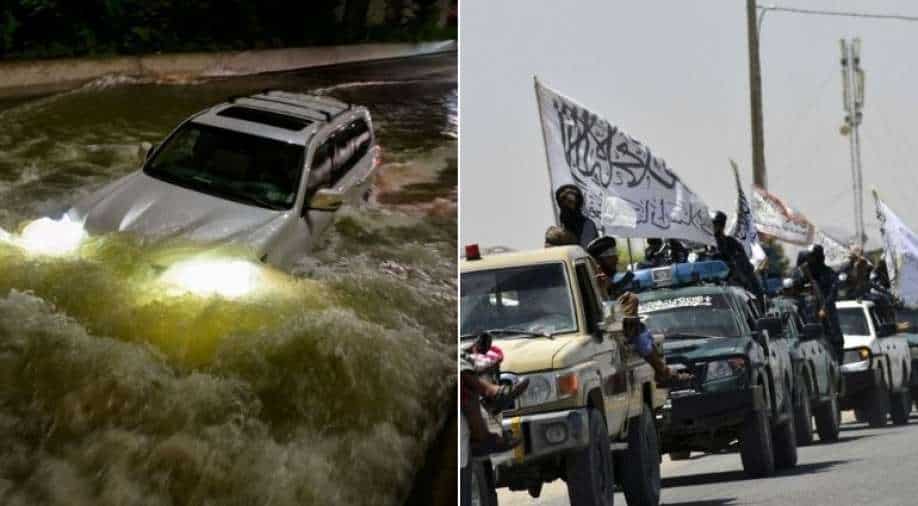 The Taliban is set to announce their new government for Afghanistan very soon, a few days after the world leaders withdrew their troops and citizens from the country. Meanwhile, the US is battling another war, but from the nature. At least 44 people have been killed in the flash floods overnight into Thursday, with several people still hiding in their basements to ensure their survival. US President Joe Biden also openly condemned the US supreme court for rejecting to ban the abortion law. While the world struggles with terrorism and natural disasters, Virgin Galactic is facing a probe as experts believe that a red warning light went on when the spaceship was descending at the wrong angle. 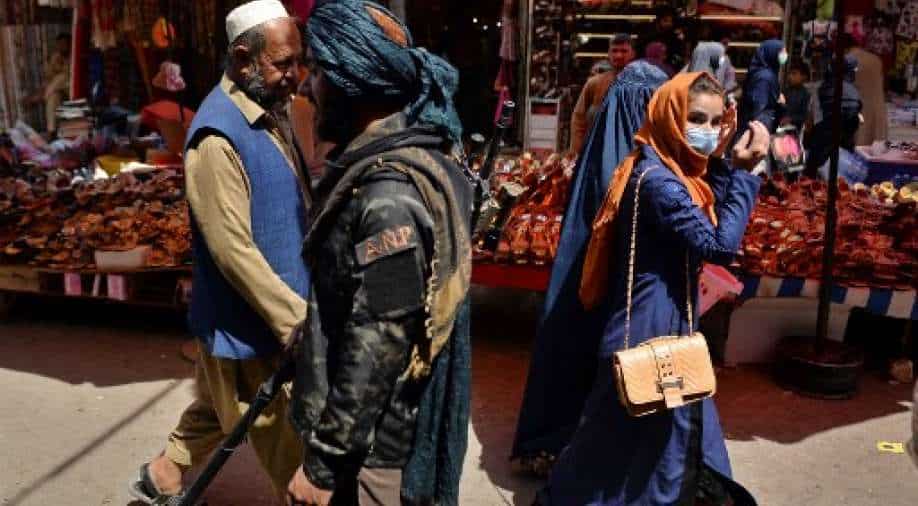 The new government may not include any women leaders, even though the Taliban claimed that they will have a more 'inclusive' government this time, in comparison to their last stint from 1996 to 2001. 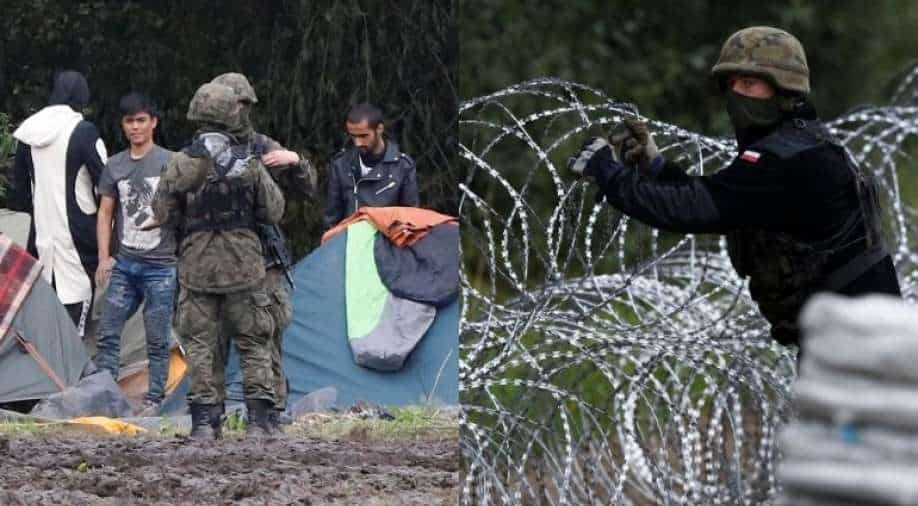 Blaming Belarus President Alexander Lukashenko for the mass influx of migrants, Warsaw has said that the strongman is trying to put pressure on the European Union over the sanctions it has imposed on Minsk. 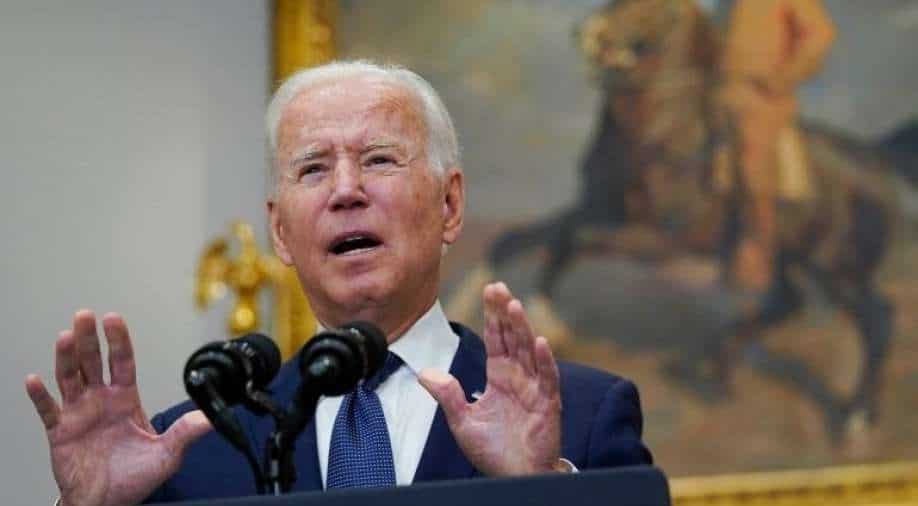 As per the law, any member of the public from Texas can file a legal complaint against the doctors, health care providers and family members who support a woman in aborting a child after six weeks of the start of her pregnancy. 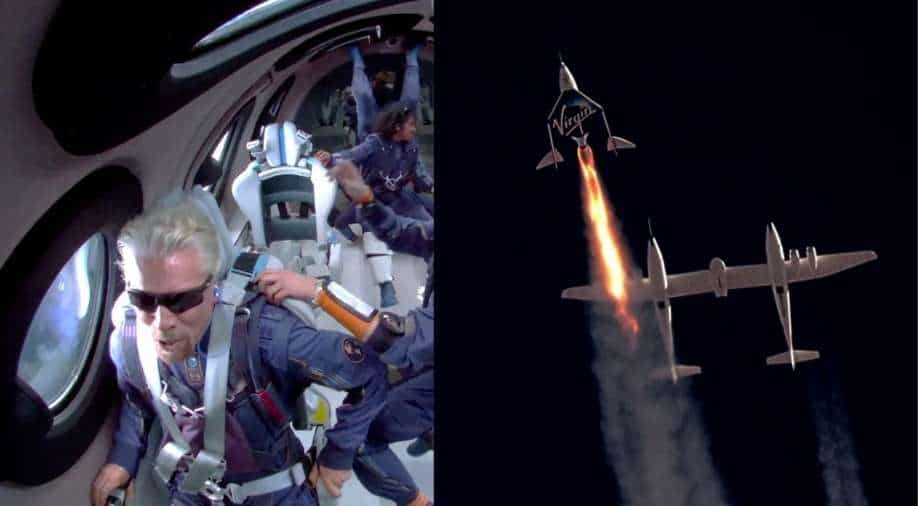 In a big setback for Virgin Galactic, the US Federal Aviation Administration (FAA) has grounded the company from flying its SpaceShipTwo over a pending mishap probe.