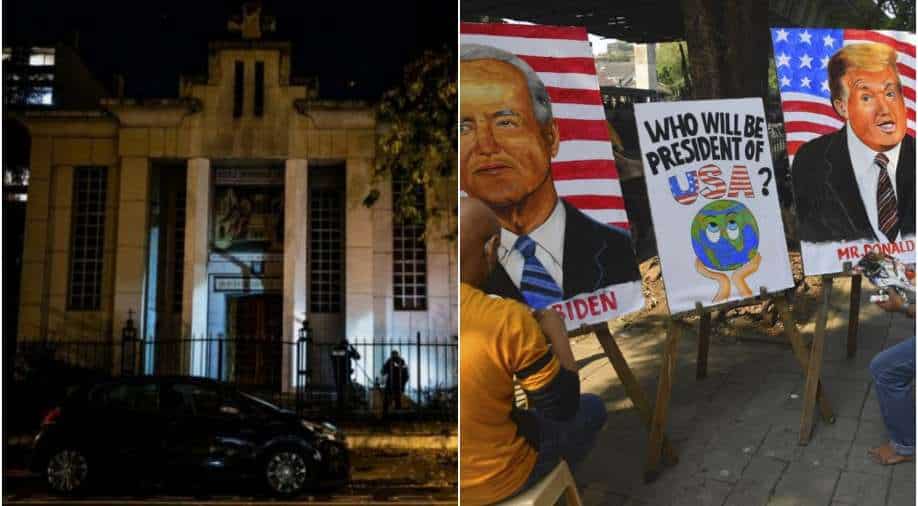 Suspect arrested in shooting of priest in France's Lyon

The campaign for the November 3 vote in the United States -- largely muted by the pandemic -- is drawing to a close. And quite understanding the gravity of the election, a record 90 million people have already cast their early votes | READ MORE

'I hear your anger, but won't accept violence': Macron to the Muslim community

President Emmanuel Macron sought to calm flaring tensions with Muslims around the world on Saturday, telling an Arab TV channel he understood that caricatures of the Prophet Mohammed could be shocking while lashing out at "lies" that the French state was behind them | READ MORE

Hollywood legend Sean Connery has passed away. The man who enthralled millions with his swagger and smoothness. The man who started it all, the man who played the iconic James Bond for the first time on silver screen has left the mortal world | READ MORE

Travellers to New York must quarantine for three days, then get coronavirus test

Hackers are stepping up attacks on health care systems with ransomware in the United States and other countries, creating new risks for medical care as the global coronavirus pandemic accelerates | READ MORE