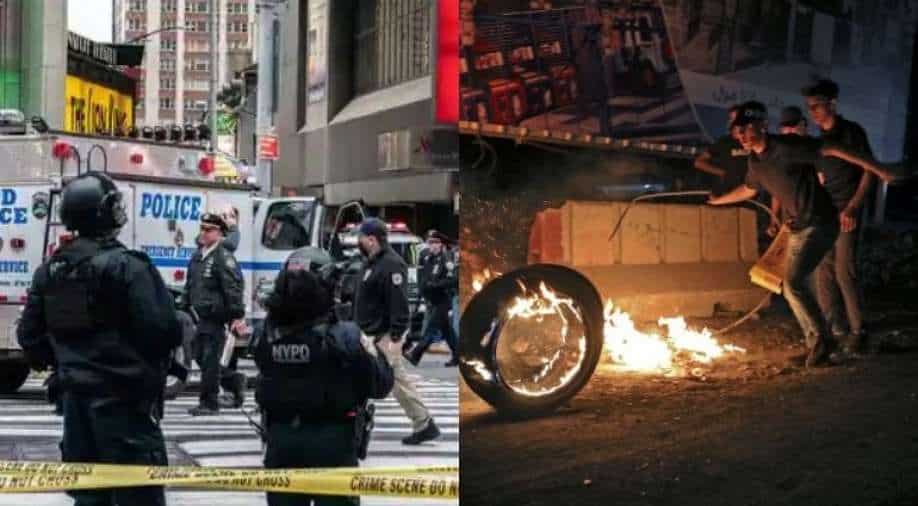 Another night of violent encounter between Israeli police and Palestinian youth has injured numerous people, and the police has made at least three arrests. Meanwhile, in the US, gun violence is on rise as another shooting took place at the busy Times Square, injuring three people.

Putin to review Russian military might as tensions with West soar 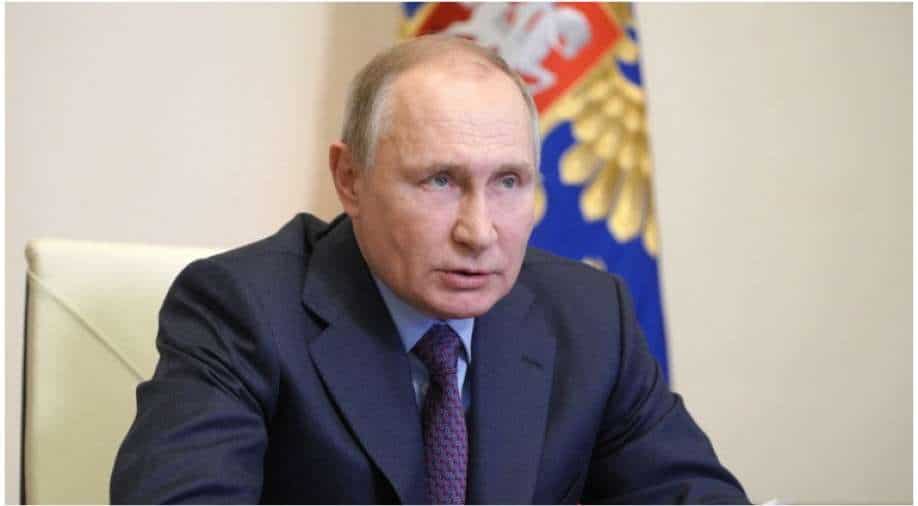 This year's parade precedes parliamentary elections in September and comes at a time when Moscow's relations with the West are acutely strained over everything. 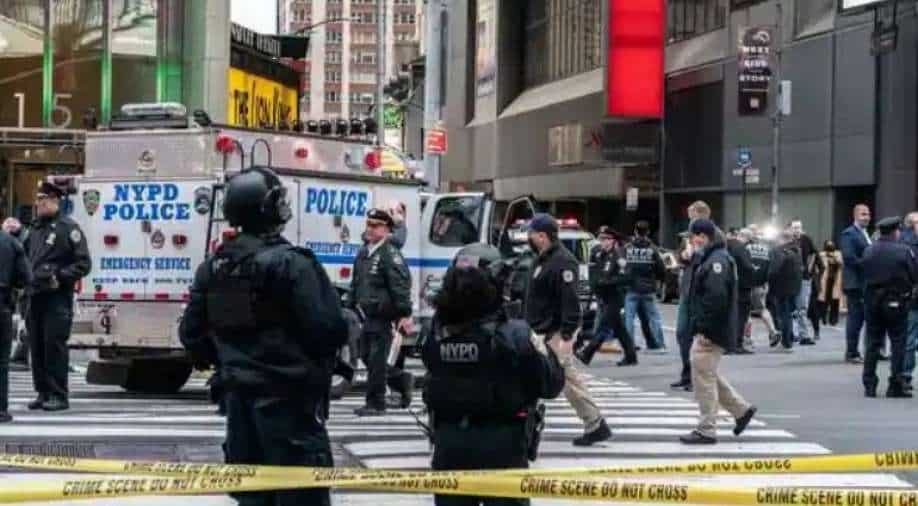 The injured were hospitalised in Manhattan and are currently out of danger, informed New York police commissioner Dermot Shea. 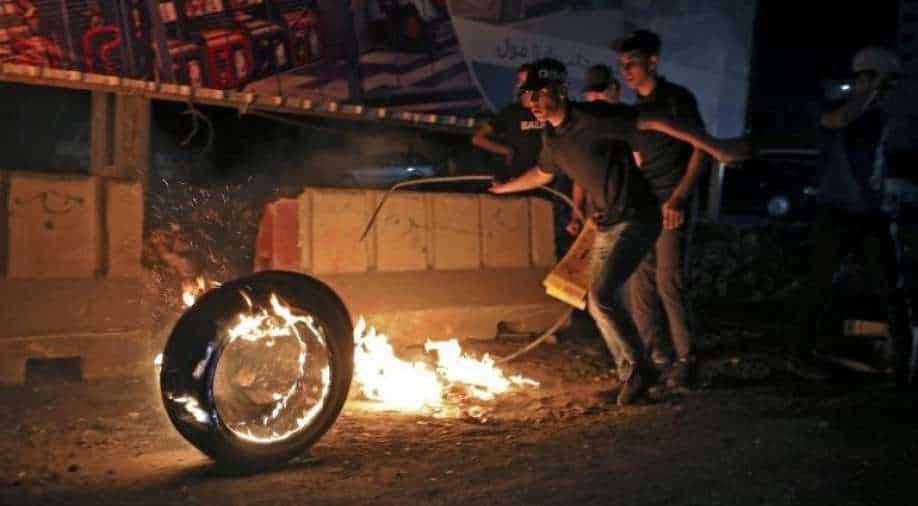 Officials claim to have arrested three people who had attacked the police officers during the demonstrations, but locals disagree.

Gravitas Plus: A crisis that shook India