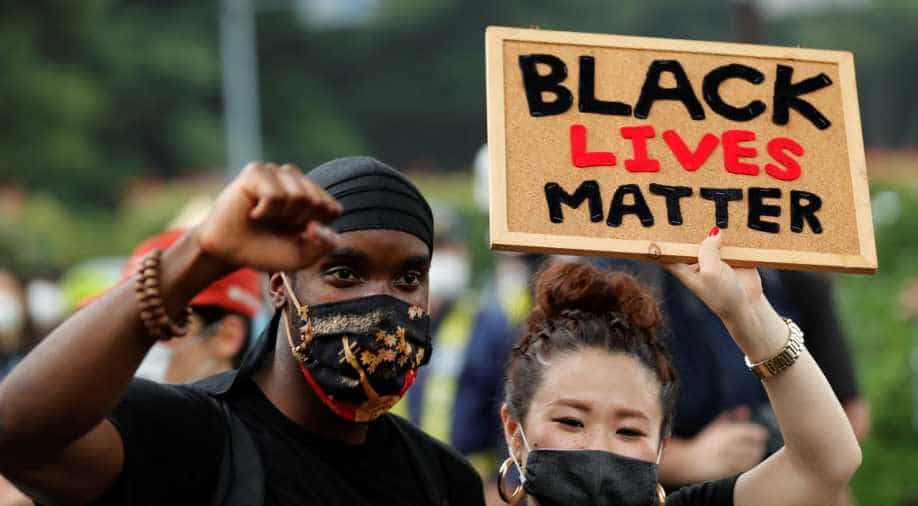 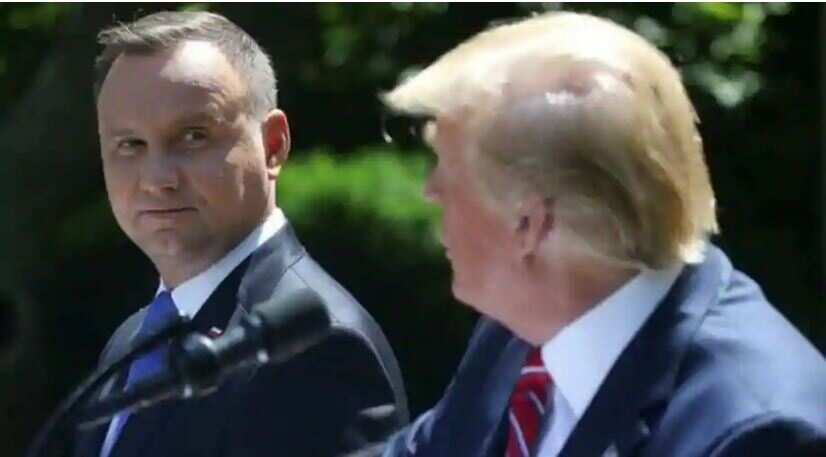 While the tour is being critiqued as a failure and an unwanted push to Duda's political campaign, what blindsided the US and its allies was a comment by US President Donald Trump. 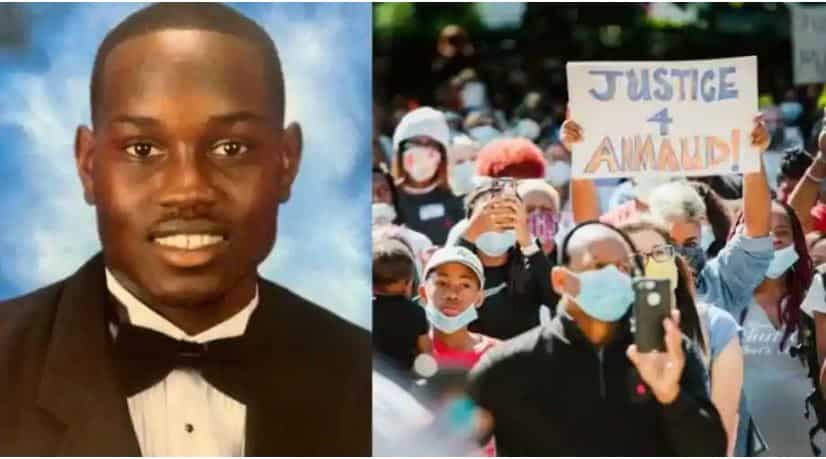 All the three men, who were arrested for killing  Ahmoud Arbery, a young black jogger, have been charged with murder by a grand jury on Wednesday. 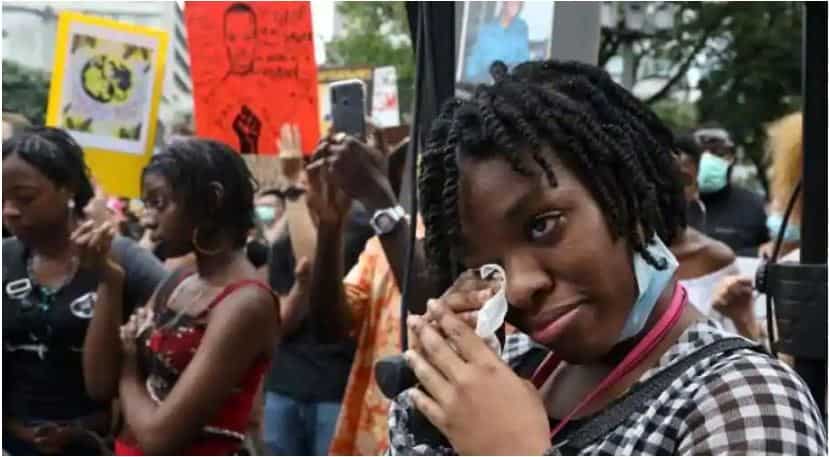 Colorado's governor Jared Polis announced on Wednesday that the state will be looking into Elijah McClain's case, almost a year after his death that involves police and paramedics. 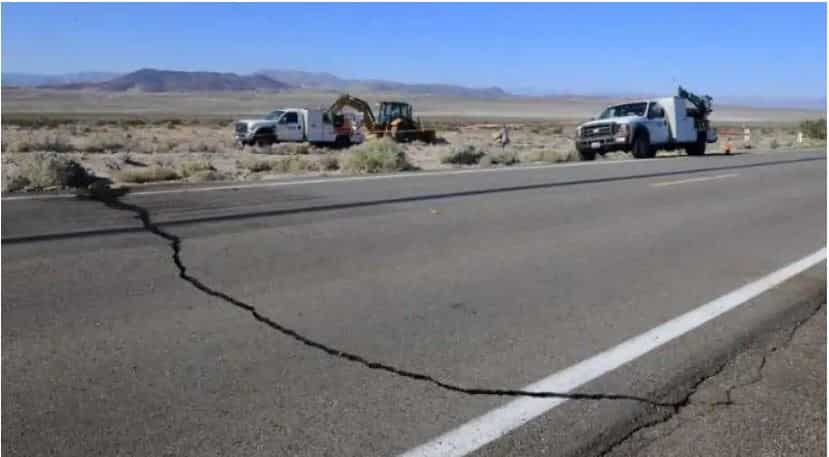 An earthquake measuring 5.8 on the Richter scale hit California on  Wednesday. 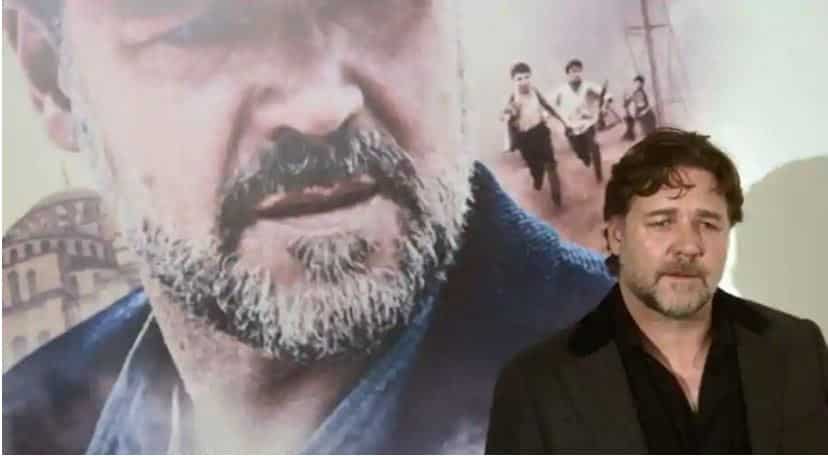 Thriller movie 'Unhinged', starring Russell Crowe, will premiere in international theatres as they gear up to resume activity in July since the coronavirus-induced shutdown.