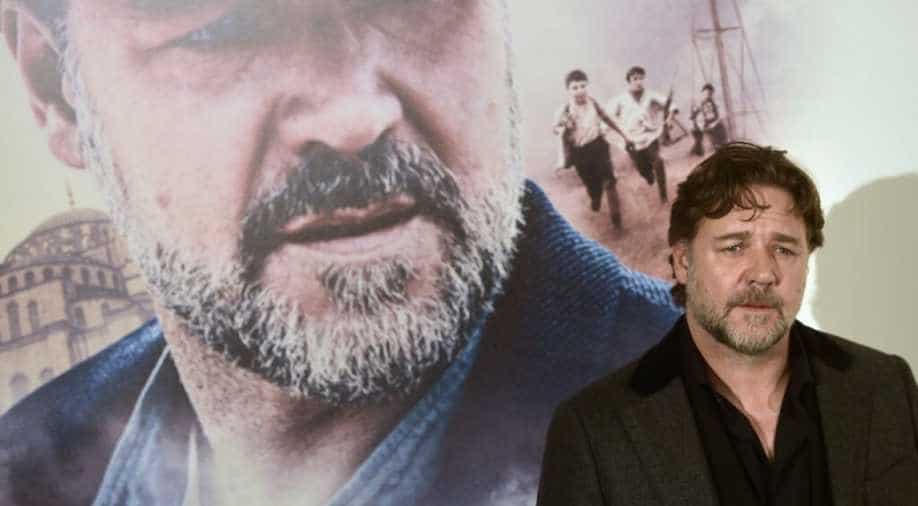 The road rage film, which was earlier scheduled for a September release, will now hit the screens on July 10, becoming the first feature to be released after halls reopen.

Thriller movie 'Unhinged', starring Russell Crowe, will premiere in international theatres as they gear up to resume activity in July since the coronavirus-induced shutdown.

The road rage film, which was earlier scheduled for a September release, will now hit the screens on July 10, becoming the first feature to be released after halls reopen.

According to The Hollywood Reporter, Solstice Studios has closed deals to quickly release the movie, which is the indie studio's first project, in theatres around the world.

The US debut of 'Unhinged' will now virtually coincide with play in cinemas around the world as they reopen, including in the UK, the rest of Europe, Australia and Asia.

On Tuesday, Solstice confirmed key territory deals with Leonine for Germany and Austria, France's SND, The Searchers for the Benelux and StudioCanal for Australia and New Zealand.

"It is a privilege to be working with the top independent distribution companies around the world on our first feature," said Solstice's acquisitions and international head Crystal Bourbeau in a statement timed for the Cannes virtual market.

Other international distributors in line for an early theatrical release of "Unhinged" include Altitude Films for the UK, Nordisk Film for Scandinavia, Italy's Leone Films and VVS for Canada.

Directed by Derrick Borte, "Unhinged" is a story about a single mother (Caren Pistorius) who is stalked and tormented by a stranger (Crowe) following a road rage confrontation at a red light.

Other titles expected to be released in theatres next month include Christopher Nolan's much-awaited "Tenet" and Disney's "Mulan" live-action remake.