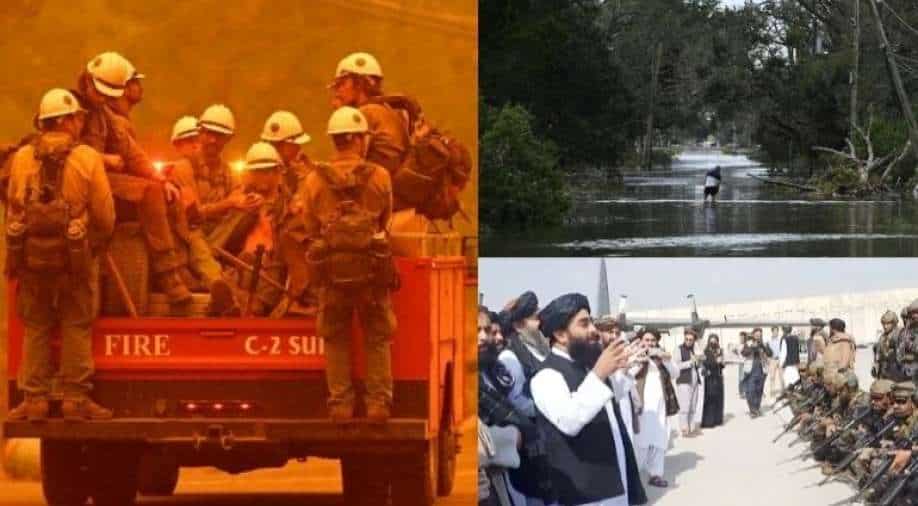 After the US left Afghanistan, the Taliban said it expects to have diplomatic relations with the Biden administration. Taliban fighters had celebrated with gunfire as the US troops left at the stroke of midnight on Tuesday leaving behind large amount of equipment at Kabul airport which they eventually destroyed including aircraft, C-Ram defence systems and helicopters.

Meanwhile, in the US, pushed by strong winds, the Caldor fire crossed two major highways and burned mountain cabins as it swept down slopes into the Tahoe Basin. Nearly two dozen helicopters and three air tankers dumped thousands of gallons of water and retardant on the fire.

We expect US to reopen embassy in Kabul, have trade relations: Taliban 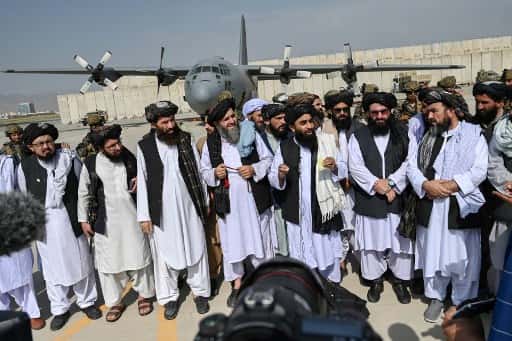 The Taliban celebrated with gunfire in Kabul as the US troops left Afghanistan at the stroke of midnight on Tuesday. 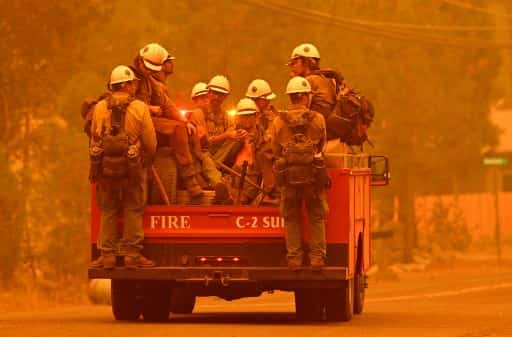 Evacuation orders have been issued for several areas, including a portion of El Dorado County south of Lake Tahoe 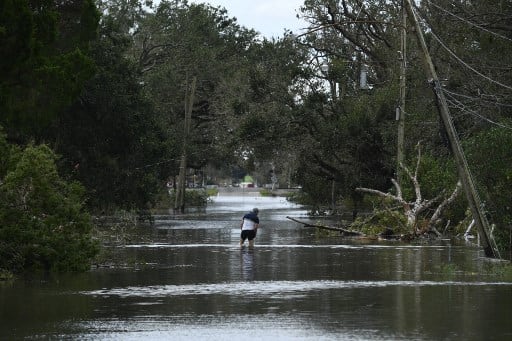 Ida, one of the most powerful hurricanes ever to hit the US Gulf Coast, had weakened to a tropical depression by as it churned over Mississippi, where the system brought heavy rains overnight.

Should've played at Headingley and must play at The Oval: Nasser Hussain suggests one change 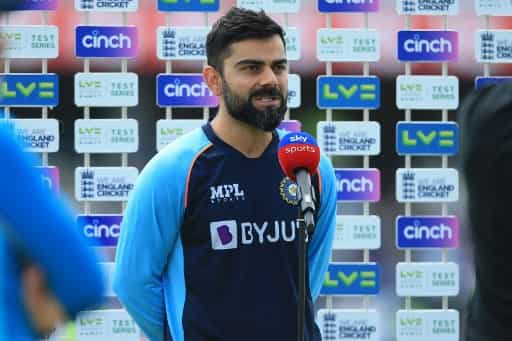 Watch: Gravitas- Taliban claims it can fix 'dismantled' US aircraft