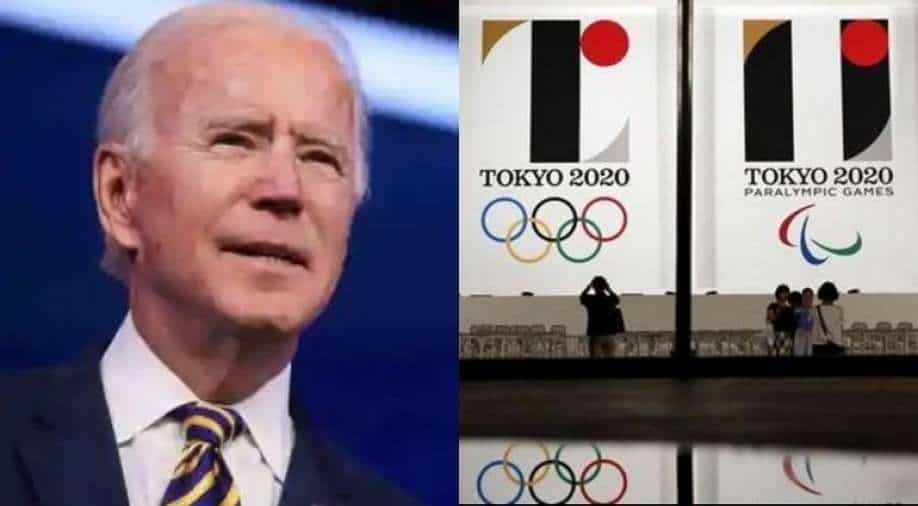 The current US President Joe Biden has taken charge of the White House and as one of his first actions, he declared coronavirus in the US as a national emergency and warned Americans that the coronavirus death toll could climb to half a million next month while unveiling new plans to fight the virus. Meanwhile, reports are claiming the Tokyo Olympics may be cancelled again due to surge in coronavirus cases. However, the Japan government has issued a clarification.

'National emergency': Biden warns COVID-19 toll could climb to half a million

President Biden warned Americans that the coronavirus death toll could climb to half a million next month as he unveiled new plans to fight the virus. 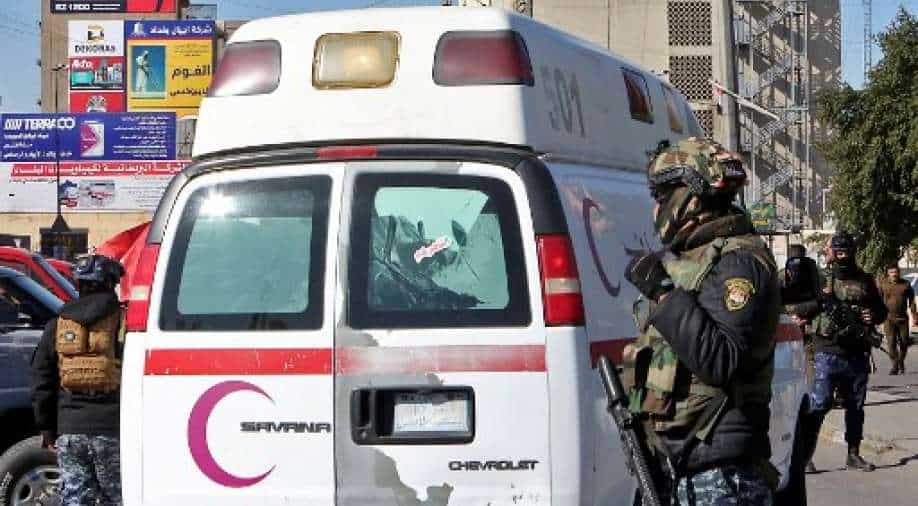 The Islamic State(IS) group claimed responsibility for the double suicide bombing in the Iraqi capital, Baghdad on Thursday that killed at least 32 people and wounded more than a hundred. Making sure that he can help along with his technologically advanced ideas, Musk has now suggested constructing road tunnels under the busy city US roads.

The Games were scheduled to be held in 2020 but were postponed by a year due to coronavirus outbreak but the recent surge in confirmed cases raised many doubts over the Olympics being held.