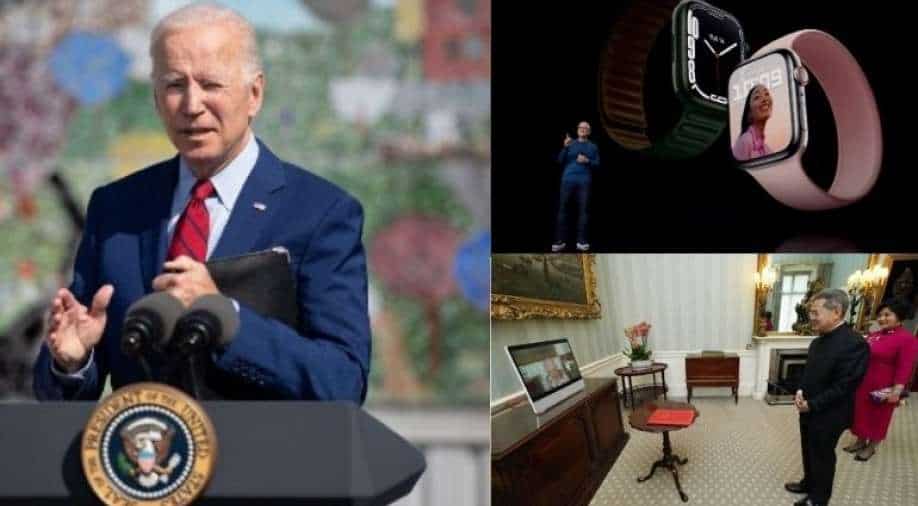 Meanwhile, Apple launched iPhone 13 and added new features to iPads and watches, however, what caught everyone's attention was the iconic Bollywood tune Dum Maro Dum which played at the very start of the promotion video. 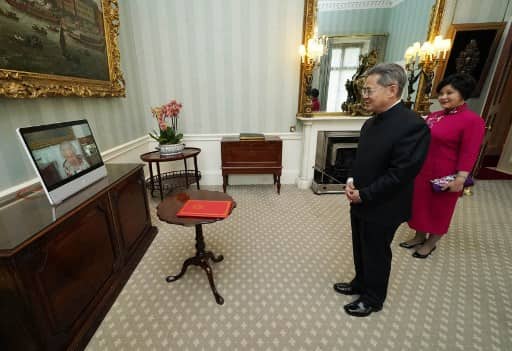 UK along with US, EU and Canada had earlier imposed sanctions against Chinese officials for their alleged role in human rights abuses in China's Xinjiang region.

Biden says Xi Jinping did not turn down meeting offer 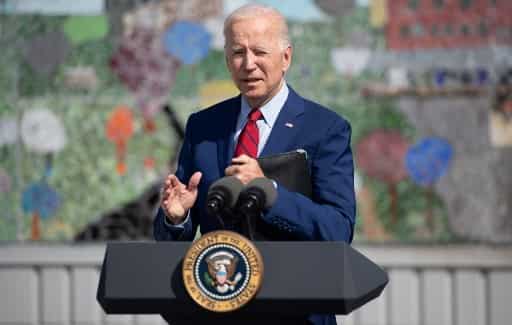 The G20 summit in Italy in October has been talked about as a possible venue for a face-to-face meeting, but Xi has not left China since the outbreak of the pandemic early last year. 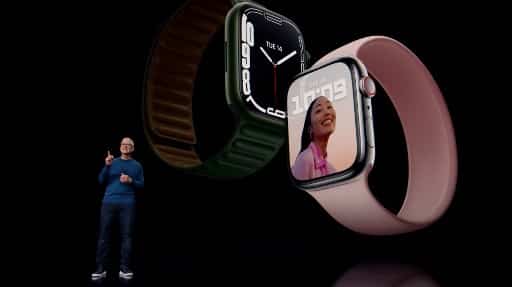 Those who follow Hindi music recognised the unmistakable tune of the iconic song played in a video during iPhone 13 launch event. 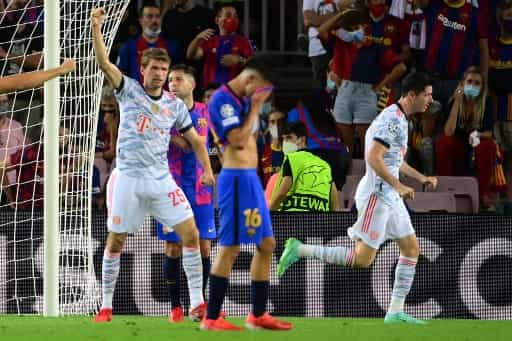 Mueller gave Bayern the lead in the 34th minute of the Group E clash with a strike from outside the area which deflected off Barca defender Eric Garcia to confound goalkeeper Stegen.