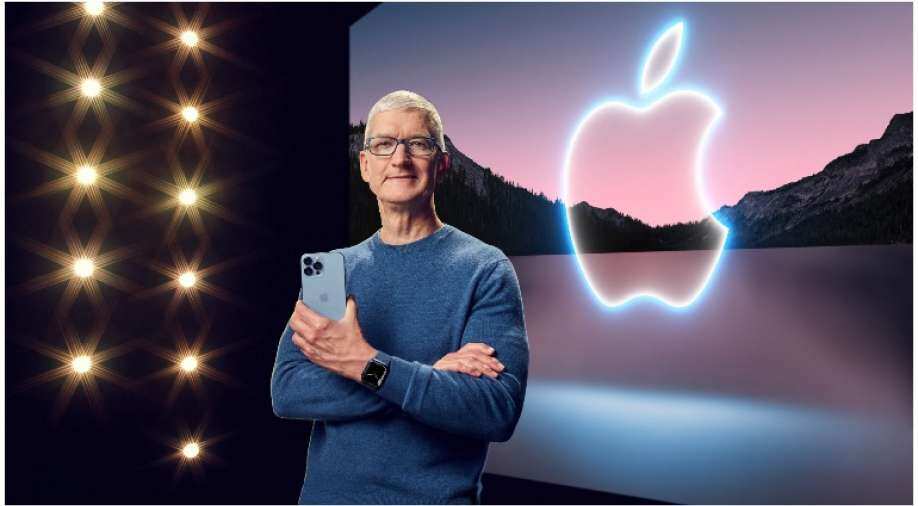 Apple event is something that grabs a lot of eyeballs globally. No matter the price of the gadgets, Apple fans will still tell you that they are the best and get you max bang for your buck.

iPhone 13 made a grand entry on the tech stage with Apple CEO Tim Cook presenting the latest top-of-the-line on the Apple shelves. But what caught the attention of Bollywood fans was the Dum Maro Dum tune played at the very start of the promotion video.

The iconic guitar notes were too hard to miss. And this sent the social media mills running. It is now coming to light that the actual song was 'Work All Day' by Footsie. But the artist had undoubtedly used the recognisable Hindi tune.

As expected, Indian Twitter went crazy with all sorts of reactions

Did I just listen to a “Dum Maro Dum” remix at an iPhone event? 🤔

We know that the iconic song is shot on Zeenat Aman. But some Tweeple appeared to give Deepika Padukone the credit. Maybe it was a reference to the remix that came out a few years ago.

1. Can a delivery boy afford an iPhone13 as shown in the ad ?

Some Indian users were in a different sort of 'gham'

🙄This Dum maro dum is out of my budget

But all said and done, the apple event did have quite a following as the streaming was watched by 2 million people worldwide.

Apple did not announce any blockbuster features or products, but analysts expect customers hanging onto older models like the iPhone X will be eager to upgrade. To encourage trade-ins, participating wireless carriers are offering incentives ahead of the year-end holiday season that to make the new phones free to some customers.

The iPhone 13 will have a new chip called the A15 Bionic that enables features like automatically translating text. The phone also has a better display, longer battery life and a Cinematic mode for automatically changing focus while taking videos. Apple said the iPhone 13 will have custom 5G antennas and radio components for faster speeds and will come in five colors.