Morning News Brief: 43 killed after airstrike in Tigray, hundreds of unmarked graves found at an indigenous school in Canada, and more 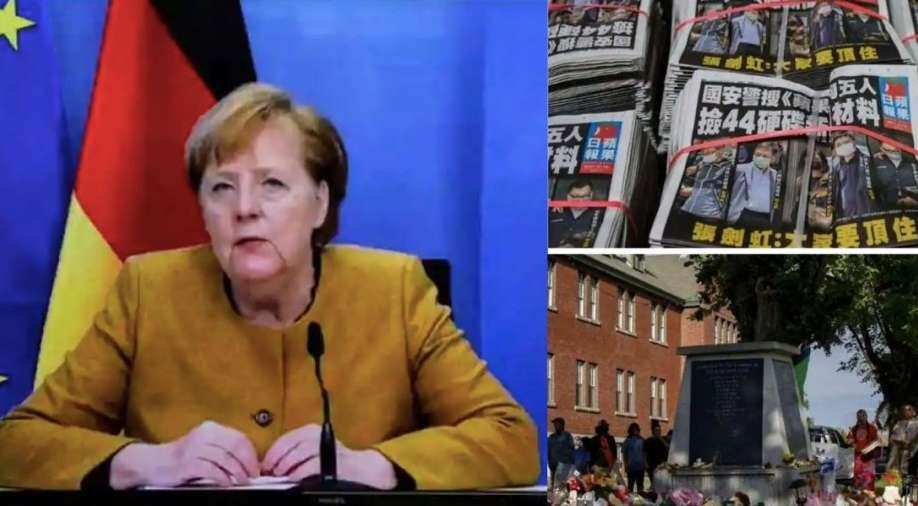 Morning News Brief: 43 killed after airstrike in Tigray, Hundreds of unmarked graves found at an indigenous school in Canada, and more Photograph:( WION )

We bring you the biggest stories of the day so far. From 43 people being killed after airstrike hits a market in Tigray, to John McAfee dying in jail. From Hong Kong's Apple Daily's last edition to hundreds of graves being discovered at a school in Canada. 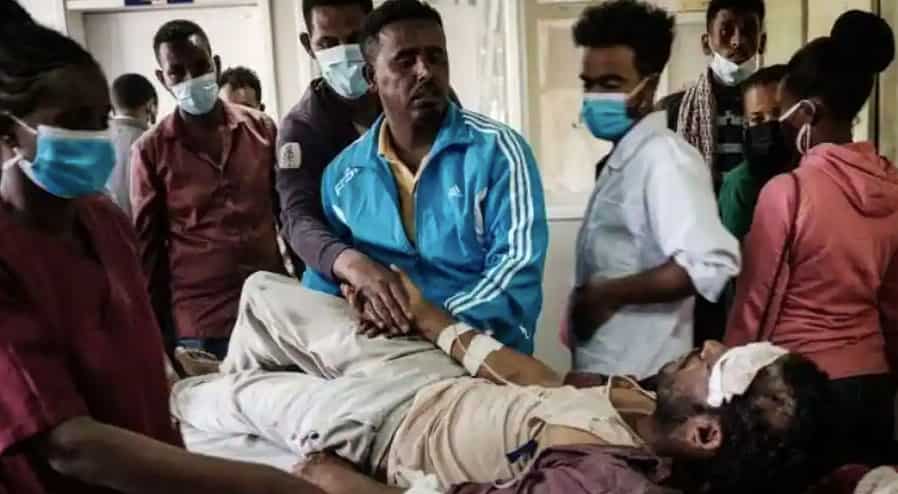 At least 43 people were killed when an airstrike targeted a market in Ethiopia's war-torn northern district of Tigray. Two injured survivors of the attack in the small town of Togoga described the incident to the media. 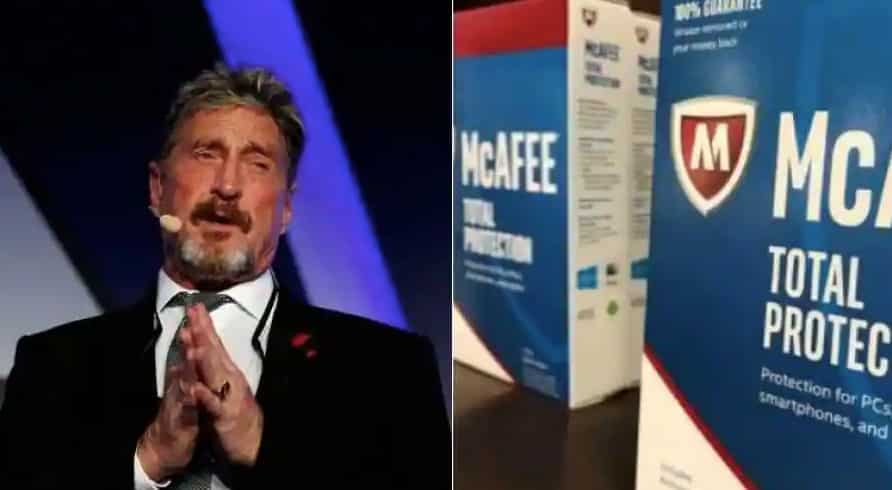 John David McAfee, the eccentric founder of the antivirus software company McAfee, was found dead in his prison cell in Barcelona, Spain, on Wednesday. He died shortly after the country's National Court approved his extradition to the United States to face criminal tax evasion charges, according to his lawyers. 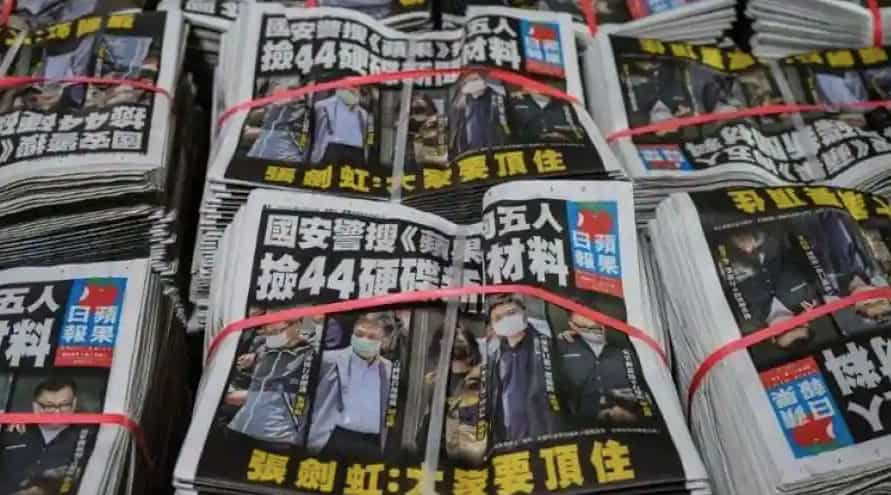 Hong Kong's most vocal pro-democracy newspaper, Apple Daily, printed its last edition on Thursday after a stormy year in which its tycoon owner and other staff were arrested under a new national security law, and its assets were frozen. 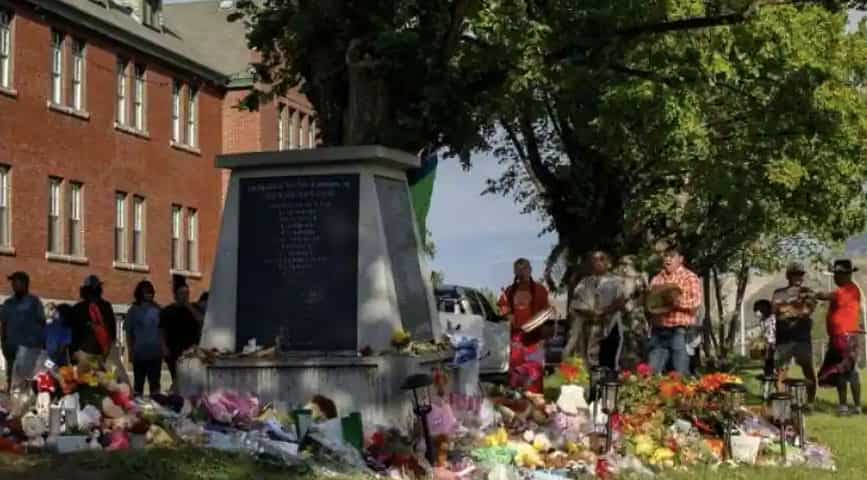 The Cowessess First Nation in Saskatchewan claims to have discovered hundreds of unmarked graves at the former Marieval Indian Residential School. 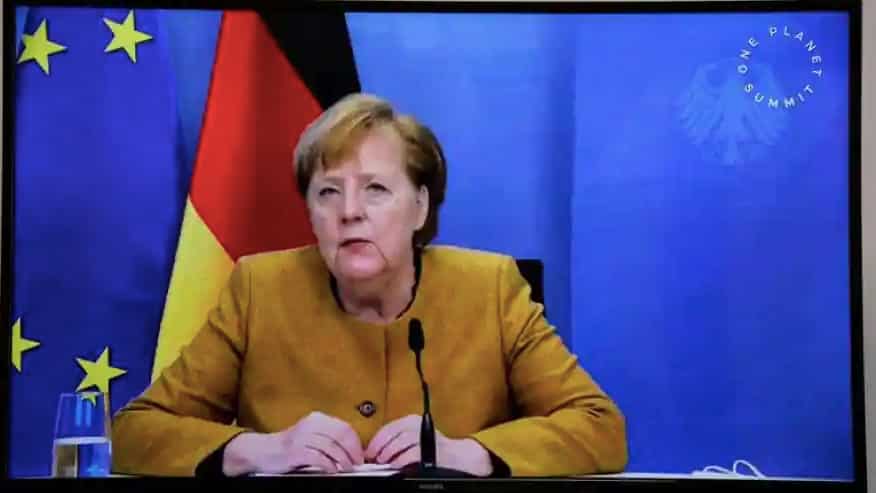