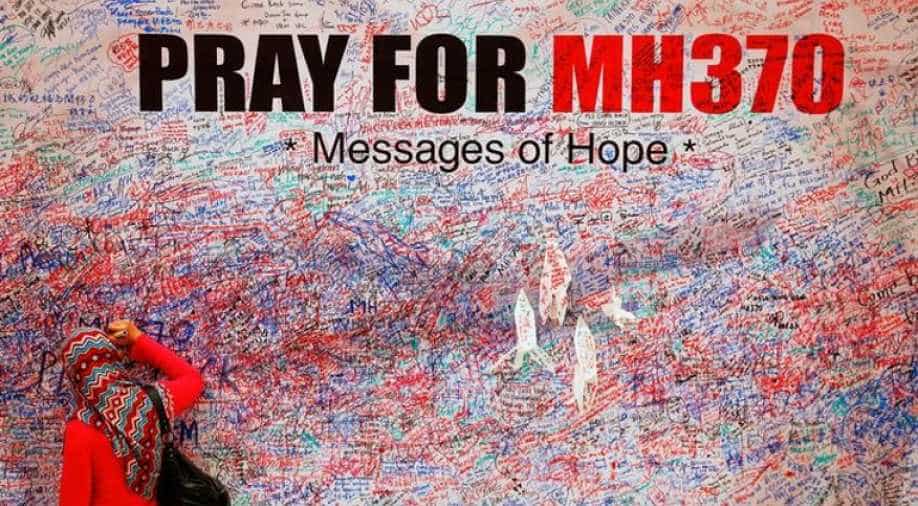 Grieving relatives of MH370 passengers will appeal for the hunt for the missing airliner to continue at a meeting between the Australian and Malaysian transport ministers in Perth on Sunday.

Australia, Malaysia and China on Tuesday suspended the deep sea hunt in the southern Indian Ocean almost three years after the Boeing 777 disappeared on March 8, 2014 with 239 people on board.

"The MH370 next-of-kin implore the government of Malaysia to use this opportunity to urgently consult and reconsider the decision to suspend the search for MH370," campaign group Voice370 said in a statement.

"Personal letters appealing for a continuation of search from many family members are to be delivered personally to the Malaysia Minister of Transport during his visit to Perth."

No trace of the plane has been found in the 120,000 square-kilometre (46,000 square miles) designated search zone.

But three fragments recovered on western Indian Ocean shorelines have been confirmed as coming from MH370.

"I understand the disappointment and frustration felt by the families," Australia's Transport Minister Darren Chester said in a statement.

"The tripartite decision to suspend the search in the absence of any credible new evidence leading to the specific location of the aircraft was not taken lightly," he added.

The meeting with his Malaysian counterpart Liow Tiong Lai was informal, according to the statement.

Both ministers are set to meet the crew of Fugro Equator -- the last ship to leave the search area off Australia's west coast -- in Perth on Monday.

Chester has left the door open for future operations, saying Wednesday the search could be revived if there is "credible new evidence" pinpointing MH370's location.

The Voice370 statement pointed out that the Aus$200 million (US$150 million) price tag of the underwater hunt was still less than the cost of the Boeing 777-200.