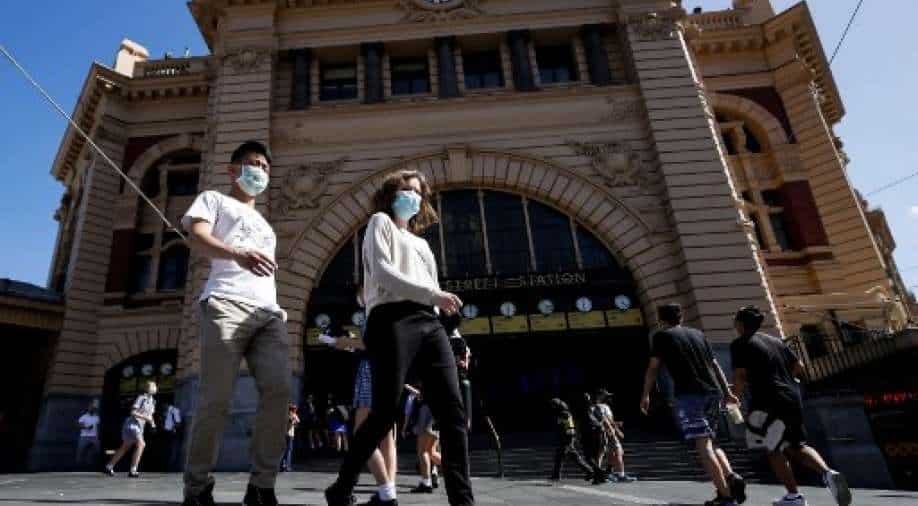 Authorities in Melbourne are set to end the five-day lockdown after no new cases were reported on Wednesday.

Authorities said the lockdown would be lifted at 11.59 pm as planned on Wednesday. The snap lockdown was imposed in Victoria on Friday after the spread of the UK variant of the virus linked to hotel quarantining travellers returning from overseas.

Victoria's premier Daniel Andrews said: "We are very pleased to be able to report that progress today, not just a zero day today, but the fact we've been able to contain this outbreak."

Andrews asserted that masks will remain mandatory both indoors and outdoors. The premier added that spectators will be allowed at the Australian Open but they will be reduced.

Australian Open had earlier barred spectators until the end of the lockdown.

"We all have to acknowledge that it's not over, it's not gone, and there are many thousands of people who are doing the right thing and we're deeply grateful to them, but that 14 day period is there for a reason," Andrews added.

Australia on Tuesday had granted provisional approval for the COVID-19 vaccine developed by AstraZeneca after giving the green signal to  Pfizer-BioNTech last month.

Authorities had said inoculations for 25 million population will begin from February 22. The government has secured 53.8 million doses of the vaccine so far.