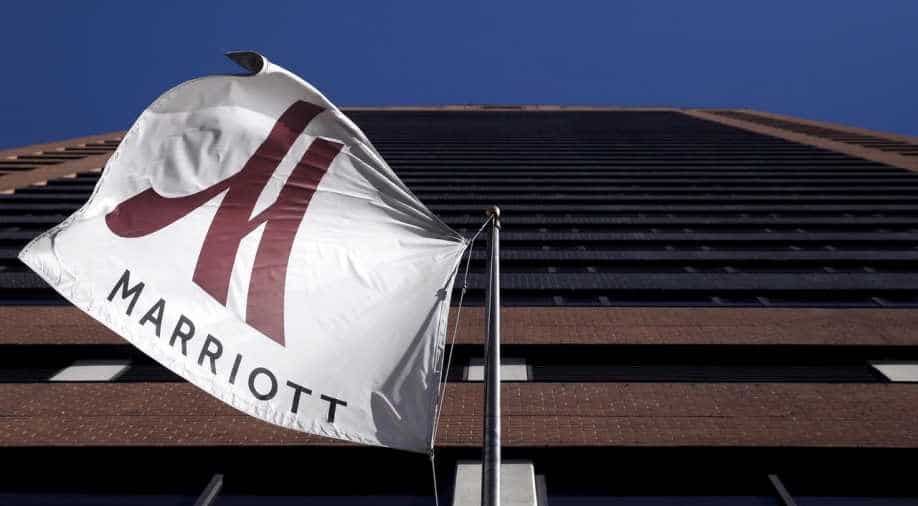 Starwood Hotels, now owned by Marriott, four years ago became the first US hotel company to sign a deal with Cuba since the 1959 revolution amid the normalisation of relations pursued by former president Barack Obama.

The Trump administration has ordered Marriott International to wind down hotel operations in Communist-run Cuba, a company spokeswoman said.

Starwood Hotels, now owned by Marriott, four years ago became the first US hotel company to sign a deal with Cuba since the 1959 revolution amid the normalisation of relations pursued by former president Barack Obama.

But the administration of President Donald Trump has said it wants to pressure the island into democratic reform and to stop supporting Venezuelan President Nicolas Maduro.

The approach could help Trump bolster support in the large Cuban-American community in Florida, a state considered vital to his re-election chances in November.

The US Treasury Department had earlier ordered the company to shut down its operation of the Four Points Sheraton in Havana by August 31. It would also not be allowed to open other hotels it had been preparing to run.

The Four Points Sheraton in Havana, like swaths of the tourism sector and economy at large, is controlled by the commercial arm of the Cuban military.

The news comes two days after the US State Department expanded its list of Cuban entities with which Americans are banned from doing business to include the military-owned financial corporation that handles US remittances to Cuba.

US sanctions have further crippled an economy already struggling with a decline in aid from leftist ally Venezuela and the end of hard-currency generating Cuban medical missions in Brazil and elsewhere.

Philip Peters who runs the FocusCuba business consultancy and has advised Marriott, said no good had come from a lifetime of US sanctions that separated the US and Cuban peoples, harmed Cuba’s economy, and limited American influence in Cuba.