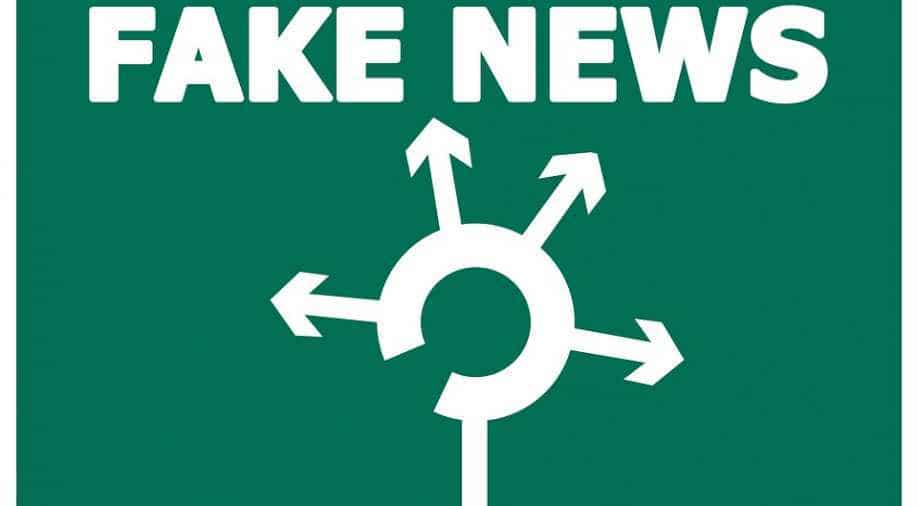 Under Singapore's law, failure to comply with a correction directive is an offence punishable with a fine and jail term.

Singapore's interior minister was sued Friday by a Malaysian human rights group in a bid to prevent the city-state from enforcing its law against false information in Malaysia.

Singapore has denied the allegations as "untrue, baseless and preposterous" but the Malaysian rights group stood by its claims and refused to issue a correction notice.

Under Singapore's law, failure to comply with a correction directive is an offence punishable with a fine and jail term.

N. Surendran, an advisor for Lawyers for Liberty, said the group were asking the Malaysian High Court to declare the Singapore directive "null and void" and unenforceable in Malaysia.

"This is an attempt by Singapore to encroach upon or to stifle or to crackdown on freedom of speech in our country," Surendran told reporters.

"It is an attempt to reach out their tentacles and impose their own oppressive fake news act on Malaysians issuing statements in Malaysia."

Also read: Fake phone law dupes many in Singapore, but wins support too

Under the law, Singaporean authorities can order corrections placed next to posts they deem false. Malaysia repealed a similar power in 2019.

Separately, the country's information minister directed the media regulator to block access in the city-state to the Malaysian rights group's website, where the allegations were originally posted.

The city-state imposes the death penalty -- carried out by hanging -- for crimes such as drug trafficking and murder, and hanged 13 people in 2018, according to official data.

Many of the inmates on death row are from Malaysia, Surendran said.

In a first, a Singapore opposition political party challenged the law in court earlier this month but a judge reserved judgement on the case.

Activists say the Singaporean law is used to stifle criticism ahead of elections.

Since it came into force in October, several opposition figures and activists have been ordered to place a banner next to online posts stating that they contain false information.