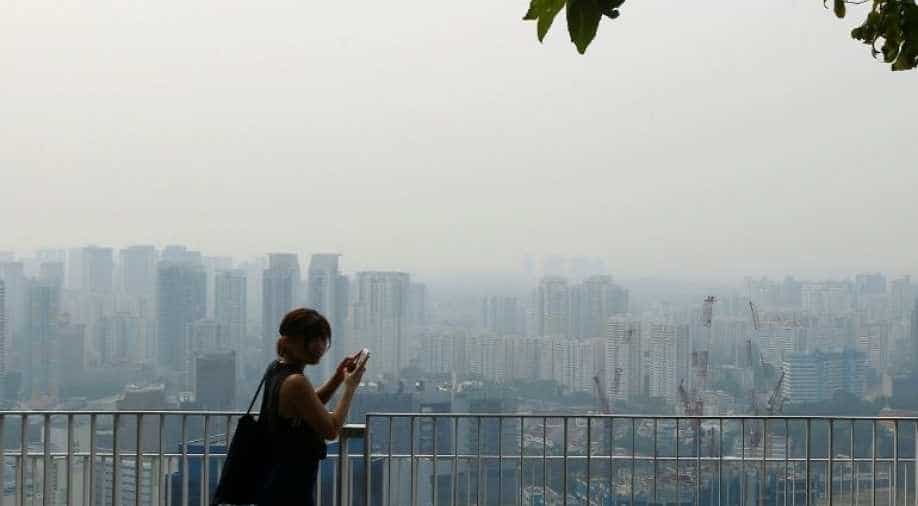 The Singapore Democratic Party, which has no current representation in parliament, was last month told to issue the notices on an article on its website and related Facebook posts that discussed white-collar jobs in the city-state.

A Singapore opposition party said on Thursday it was prepared to legally challenge a government order to attach correction notices to its online posts, accusing the government of using a new fake news law to stymie political debate.

It marks the first time such a case could head to court since the law came into effect in October.

The Singapore Democratic Party, which has no current representation in parliament, was last month told to issue the notices on an article on its website and related Facebook posts that discussed white-collar jobs in the city-state.

It attached the notices, but on Thursday said it stood by its content and asked for the correction notices to be retracted by the labour ministry.

"We call on the Minister to not only retract the Correction Directions but also issue an immediate, unambiguous and public apology to the SDP failing which we will be obliged to pursue the matter in a court of law," SDP said in a statement on its website.

The law requires recipients of correction orders to comply even if they intend to appeal.

Rights groups fear the law may curb free speech, and opposition politicians say it could give the government too much power as elections loom.

Singaporean diplomats have recently defended the law in letters sent to global media outlets like the South China Morning Post and Britain's The Economist, saying the correction directions did not restrict debate and gave readers more information.

SDP accused the labour ministry of using the law for "political-partisan purposes to stymie legitimate criticism".

"That the general election is not far away makes our case even more salient," it added.

The three-month-old law has been used four times since November 25 with figures linked to other opposition parties who were also told their online posts must carry a banner stating they contain false information.

Singapore's next general elections must be held by early 2021, but the government is widely expected to call for a vote in the next few months.