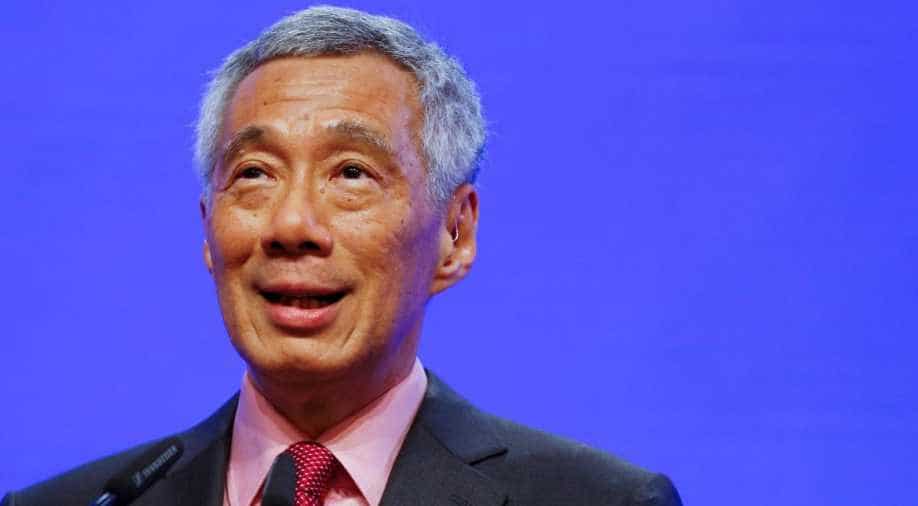 Singapore, which has the longest life expectancy at birth in the world, is growing more dependent on its older residents as birth rates fall and foreign labour is restricted.

Singapore, which has the longest life expectancy at birth in the world, is growing more dependent on its older residents as birth rates fall and foreign labour is restricted.

"Most seniors in fact don't want to stop working," the prime minister said. "We are healthy for longer and living longer, but we don't want to spend more years in retirement."

"Also many of us want to build up a bigger nest egg for when we eventually retire."

Singapore will also raise its so-called re-employment age from 67 to 70 by 2030. Under the re-employment law, companies in Singapore are required to offer eligible employees the option of continuing to work until they are 67.

Lee said the public service will raise its retirement and re-employment ages one year earlier in 2021.

The prime minister made the announcement in his annual National Day rally speech, in which he laid out policies and priorities for the government.

Singapore is facing slowing growth prospects this year. It cut its full-year economic growth forecast last week amid fears of a recession in the city-state that has been hit hard by the China-US trade war.

Lee said should US-China relations continue to deteriorate, it was bad news for Singapore.

He said that while the current situation did not warrant immediate stimulus measures, the government would respond with appropriate interventions if the situation got much worse.