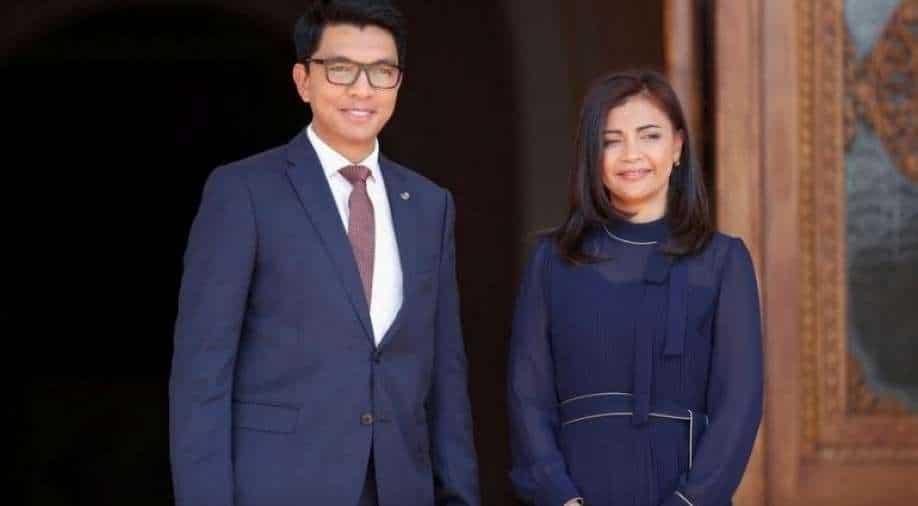 The prosecutor general's office in Madagascar said it foiled an assassination attempt on President Andry Rajoelina, and arrested several "foreign and Malagasy" suspects.

Madagascar's President Andry Rajoelina survived an assassination attempt on Tuesday, according to the prosecutor general's office.

Two French nationals were held as part of the probe, according to a diplomatic source.

According to Radio France Internationale, the foreigners detained were Paul Rafanoharana, a Franco-Malagasy, and Philippe Francois, a Frenchman.

Rafanoharana was arrested at his house Tuesday evening, according to the media outlet's unidentified source, while Francois was stopped at Ivato Airport as he was preparing to leave for France.