Looking to have frank discussion on trade with China: US 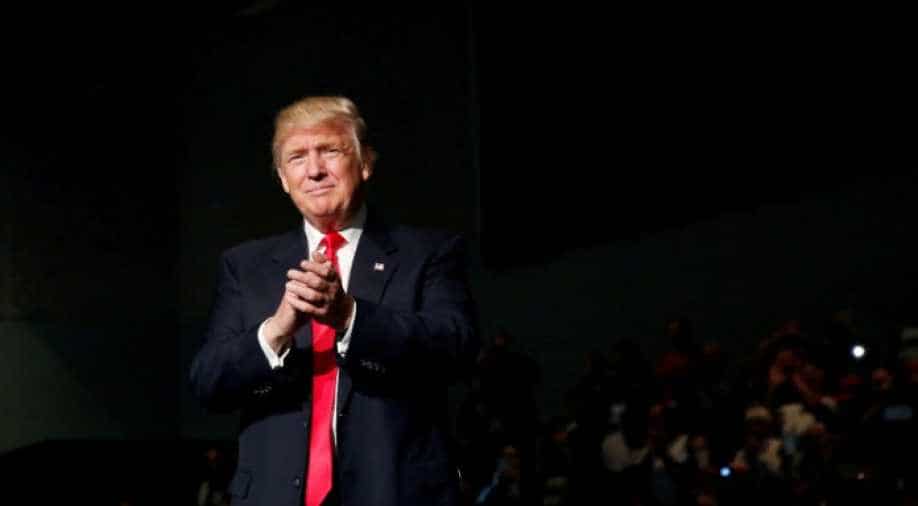 Trump had promised that he would 'drain the swamp' should he win the Oval Office. Photograph:( Reuters )

In the last one month, Trump has taken a series of measures to address the challenge of massive $500 billion trade deficit with China.

The Trump administration will have a "frank discussion" with the Chinese leadership on a series of trade issues, according to US Treasury Secretary Steven Mnuchin who is leading a high-powered trade delegation to Beijing later this week.

"We're looking to have a very frank discussion on trade, on the issues of the trade imbalance. President (Donald) Trump has been very clear for the last year that he's very focused on the trade deficit and we're looking to correct that," Mnuchin told Fox News in an interview today.

Mnuchin would be accompanied by Commerce Secretary Wilbur Ross and US Trade Representative Robert Lighthizer. Trump's top advisers on trade and economic policies Larry Kudlow and Peter Navarro would also be part of the US delegation, the White House said.

In the last one month, Trump has taken a series of measures to address the challenge of massive $500 billion trade deficit with China. Prominent among them being increasing import duties on steel and aluminium and proposing to do the same with several hundred other Chinese items.

China too has responded by retaliatory actions. Trump has said that such a huge trade deficit with China is not acceptable to his administration.

"We are definitely going to be talking to them about intellectual property rights, about forged technology, forged joined ventures, those are all important issues that are on our list," Mnuchin said, adding that he is cautiously optimistic about the meetings.

Ahead of the US trade delegation visit to China, the Alliance for American Manufacturing said that bilateral meetings with Chinese government officials present an opportunity to affect meaningful change in the United States' lopsided trade relationship with that country, but "results-oriented," enforceable commitments must be their goal.

"Withdrawing the threat of tariffs without achieving meaningful results would be tantamount to waving the white flag of trade surrender signalling to China and other trade cheats that there will be no consequences for predatory trade behaviours," its president Scott N Paul, wrote in a letter addressed to Mnuchin, Navarro, Lighthizer, and Kudlow.

"If a negotiated solution with specific disciplines and automatic enforcement provisions can be agreed to, then, and only then, should we look at lifting tariffs. Otherwise, as I believe you know, we would be abandoning the best leverage we've had in years," he said.

Paul alleged that China is not holding up its end of the bargain, at the World Trade Organization or via its bilateral relationships and kicking the can further down the road is simply not a smart trade policy strategy.

"The past 20 years of seemingly endless dialogue with China show that polite requests to curtail state-driven industrial overcapacity or to refrain from forced technology transfers and joint ownership partnerships in exchange for market access do not yield meaningful results," he said.

In the letter, the alliance strongly urged against any rush to make trade concessions to China in exchange for promises of reforms.

"Any deal with China must be comprehensive, binding, enforceable, and backed by strong penalties if Beijing fails to live up to its words as has repeatedly been the case under previous administrations of both political parties," Paul said.