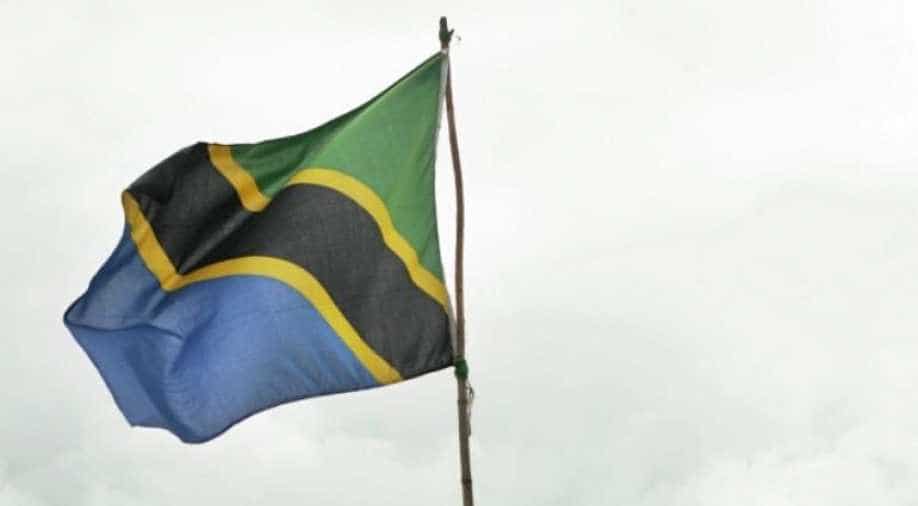 Chadema chairman Freeman Mbowe and 10 other members were rounded up in the dead of night in the northwestern port city of Mwanza, but Mbowe's whereabouts are unknown, the party said on Twitter

The head of Tanzania's main opposition party was arrested Wednesday ahead of a planned forum to demand constitutional reform, a move denounced as a throwback to the oppressive rule of the country's late leader.

Chadema chairman Freeman Mbowe and 10 other members were rounded up in the dead of night in the northwestern port city of Mwanza, but Mbowe's whereabouts are unknown, the party said on Twitter.

"We condemn the repression of the rights of Tanzanians with the strongest force. These are signs that the dictatorship that existed during the rule of president John Magufuli continues," the party charged.

There have been high hopes that Hassan would usher in a change from the autocratic rule of her predecessor, who was nicknamed the "Bulldozer" for his uncompromising leadership style.

"Freeman Mbowe was accosted by an army of police officers in his hotel when he arrived at 02:30 am and was arrested together with other leaders," Chadema said on Twitter.

While the other Chadema members were taken to Mwanza police station, there was no information about Mbowe's fate.

"We want the police to come out and say where the chairman is and why he was arrested," the party said.

About 200 heavily armed police were surrounding the site in Mwanza where the Chadema forum was to have taken place, witnesses told AFP by telephone.

The arrests took place after Mbowe vowed to go ahead with a meeting on constitutional reforms despite Mwanza provincial authorities banning public gatherings to contain the spread of coronavirus in the East African country.

"We cannot continue with the old order," Mbowe said in a video published on Twitter on Monday, dressed in a red shirt and beret.

"We have the right to meet but are arrested, beaten, accused and taken to court for two to three years and then freed.

"If they want to arrest all members of the Chadema party, let them first expand the jails because we are all ready to be arrested and will not request bail."

In April, Hassan had reached out to the opposition and vowed to defend democracy and basic freedoms in Tanzania, which was once seen as a haven of stability and democracy in an otherwise volatile region but saw a slide into autocratic rule under her predecessor.

At least 150 opposition leaders, according to the United Nations, were detained after denouncing what they said was massive fraud in an October 2020 election that returned Magufuli and Hassan to power for a second term.

Among them was Mbowe and Tundu Lissu, who was Chadema's candidate in the October election but took refuge in Belgium after losing to Magufuli.

"Calling for political reforms is no breach of any law," Lissu said on Twitter Wednesday. "I urge Tanzania's dev't partners to stop subsidising the CCM dictatorship & to support democracy."

The parliamentary vote run at the same time saw Magufuli's Chama Cha Mapinduzi (CCM) party win almost all seats, including those in traditional opposition strongholds in both Tanzania and the semi-autonomous archipelago of Zanzibar.

Mbowe himself, who has been arrested several times over the past decade, lost a seat he had held for 20 years.

The deeply Covid-sceptic Magufuli died in March of what the authorities said was a heart condition but his political opponents insisted he had coronavirus.