Latin American country being praised for its unconventional coronavirus response 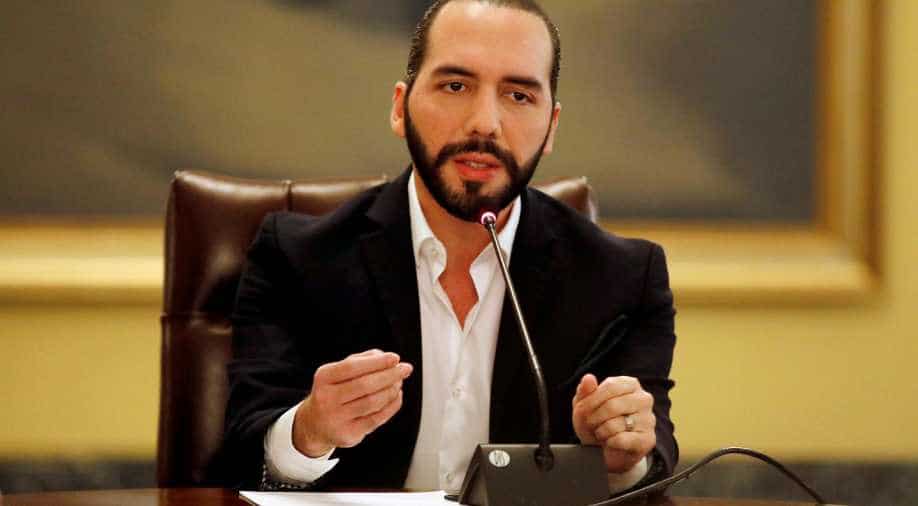 Latin American country El Salvador is being appreciated for its handling of the coronavirus pandemic.

The country's President Nayib Bukele closed its border even before it reported a single case of coronavirus, arguing that the small Central American nation had to get ahead of the outbreak. After closing borders, Bukele put in place stringent quarantine measures.

Salvadorans praised him for taking decisive action that have saved his small Central American nation from the worst impacts of the COVID-19.

His heavy-handed approach has generally been well received by most Salvadorans, over 90 percent of whom approve of his handling of the crisis in public opinion polls. The tough measures also appear to have produced a very low infection rate.

According to Johns Hopkins Covid-19 tracker, there have been 1,571 confirmed cases of the coronavirus in El Salvador to date, with 31 deaths attributed to the virus.

However, the remaining 10 per cent have criticised him for earmarking food and money for impoverished Salvadorans.

Bukele has largely brushed off concerns from critics, often trying to tar them as corrupt or as supporters of gangs.

He has proposed the emergency declaration in force for the next 30 days, extending measures such as school suspensions and a ban on movement in certain areas with high numbers of infections.

He is the first president since the end of the Salvadoran civil war in 1992 not to belong to either of the country's two major political parties ARENA and the FMLN.