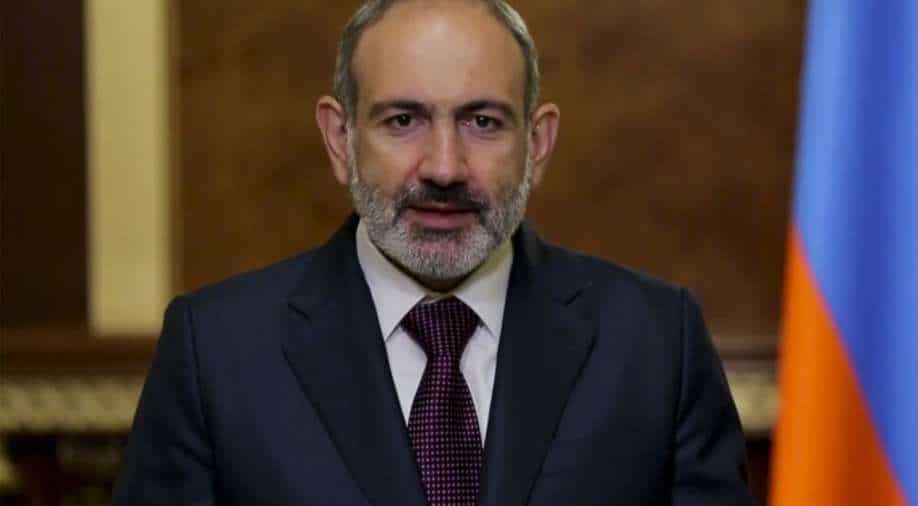 The Kremlin on Friday said Armenia should comply with agreements reached with Azerbaijan after last year's Nagorno-Karabakh conflict, despite the political upheaval in Armenia, with the army on Thursday demanding Prime Minister Nikol Pashinyan’s resignation.

Thousands rallied behind Pashinyan after the army's written demand plunged the impoverished former Soviet republic of less than three million into a new political crisis in what he said was an attempted coup.

Meanwhile, Pashinyan also asked his supporters to gather at the centre of the capital Yerevan.

"I consider the statement of the General Staff of the Armed Forces an attempted military coup. I invite all of our supporters to Republic Square right now," Pashinyan wrote in a Facebook post.

Pashinyan also sacked the general staff of armed forces Onik Gasparyan after the latter's office released a statement asking the prime minister and his cabinet to resign on Wednesday.

Gasparyan on Wednesday in a statement said that Pashinyan's government is 'not capable of taking adequate decisions' and denounced 'attacks by the authorities aimed at discrediting the Armed Forces.'

On Wednesday, the Armenian PM also fired deputy chief of staff Tigran Khachatryan, who had ridiculed Pashinyan's claims that Russian-supplied missiles had failed to reach targets during last year's intense battle over the Nagorno-Karabakh region.

Pashinyan and his government have faced massive anger and protests over the handling of the war with Azerbaijan over the conflicted region, building pressure on him to step down.

The massive anger is against the Russian-brokered peace deal that ended six weeks of war and ceded large territories of Nagorno-Karabakh to Azerbaijan.