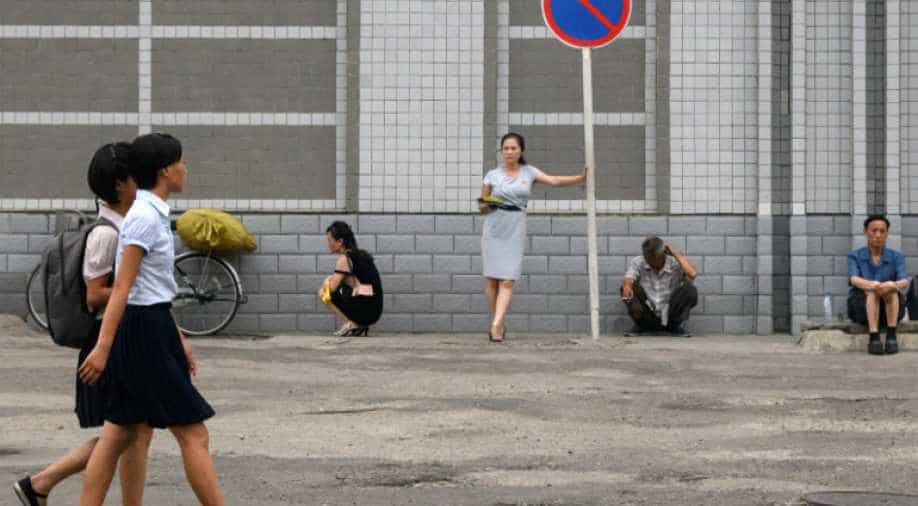 Due to the on going Covid restrictions and several sanctions on the country, the ordinary people of North Korea may soon face an acute food crisis, a UN expert has warned

The most vulnerable people of North Korea are at an increased risk of starvation as the economy of the country is rapidly declining, a UN expert has said.

Kim Jong-un’s country has been facing a food crisis for the past few months. Even though the ruling government has tried to play it on undertones, the situation is getting worse with every passing day, experts have ruled.

To protect itself from the deadly coronavirus from last year, North Korea has been imposing strict regulations in the country. Due to these, the economy and especially the trade of the country with key partner, China, have been facing a huge backlash.

In June, the state-run KCTV had admitted that North Korea was facing a ‘food crisis’ as the agricultural sector was finding it increasingly hard to fulfil food demands of the nation. During the same time period, the North Korean ruler Kim Jong-un, too, declared that the food situation in the country was "getting tense".

Now, Tomas Ojea Quintana, UN special rapporteur on human rights has reported that the locals and ordinary citizens of North Korea are "struggling on a daily basis... to live a life of dignity" and this shortage of food could soon turn into a humanitarian crisis.

North Korea has multiple sets of international sanctions due to its activities related to nuclear and ballistic missile programmes. These increasing sanctions, restrictions and Covid-related regulations are all contributing to an increased chance of ordinary people starving to death.

"The most vulnerable children and elderly are at risk of starvation," he said. "Sanctions imposed by the UN Security Council should be reviewed and eased when necessary to both facilitate humanitarian and lifesaving assistance."

Quintana has urged leaders and aid organisations to relax some of the sanctions and restrictions to make sure the ordinary people do not pay for the actions of their leaders.