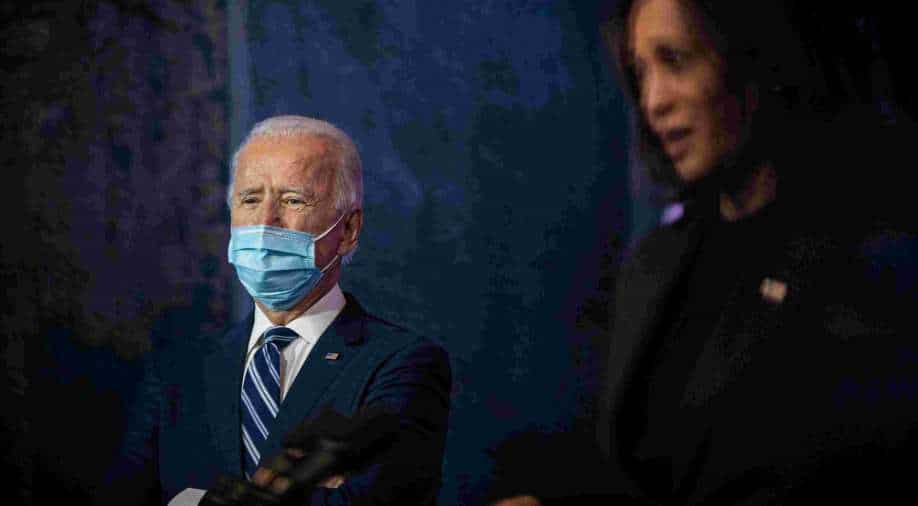 The US President-elect Joe Biden has been vocal about bringing more diversity in his cabinet and team. Living up to his promise, he has announced an all-female senior White House communications team.

This is the first time a President has elected an all-female team. The decision has been made as a part of the recent appointments after Biden's historic win against the outgoing President Donald Trump in the recently held  US elections.

"I am proud to announce today the first senior White House communications team comprised entirely of women," Biden said in a statement. "These qualified, experienced communicators bring diverse perspectives to their work and a shared commitment to building this country back better."

For the role of the White House press secretary, Boden appointed Jen Psaki who has held an array of senior positions in the White House in the past, including — but not limited to — White House communications director under the Obama-Biden administration. The 41-year-old has also served as a spokesperson for the United States Department of State and is a contributor on CNN.

In addition to the two senior members, Ashley Etienne will be serving as communications director for Kamala Harris and Symone Sanders will be acting as Harris's senior advisor and chief spokeswoman.

The women will start working in the office after Joe Biden and Kamala Harris are sworn in for their positions on January 20.