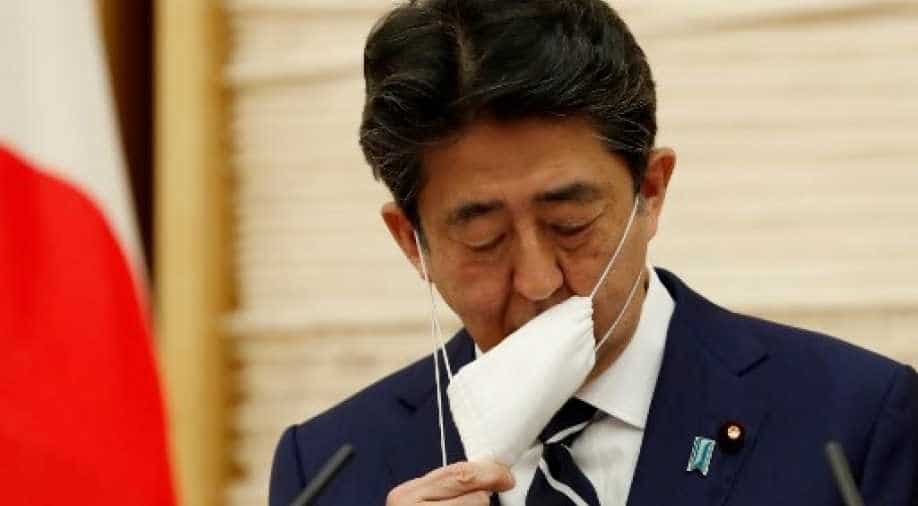 Japan PM Shinzo Abe today lifted the state of emergency in the country which was imposed to combat the coronavirus pandemic after decline in the number of cases.

The Japanese PM had imposed the emergency on April 7 in Tokyo and six other regions as the number of COVID-19 cases began to increase, it was later extended to other parts of the nation.

Although, the country had begun to take off the restrictions since last week but the government decided to make the decision after looking at the cases in Tokyo and northern Hokkaido which were the hardest hit due to the virus.

"If we lower our guard, the infection will spread very rapidly... we need to be vigilant," Abe cautioned citizens, while asserting that, "we need to create a new lifestyle; from now on we need to change our way of thinking."

During the speech, Abe said Japan was able to show "the strength of the so-called Japan model" by flattening the curve.

Japan has 16,581 recorded coronavirus cases with 830 deaths which is nowhere close to the United States, Spain, Italy and the United Kingdom where thousands have died due to the virus.

As the country emerges from the virus and begins economic activity, its economy has slipped into a recession for the first time since 2015, with fears of deflation looming over the government.