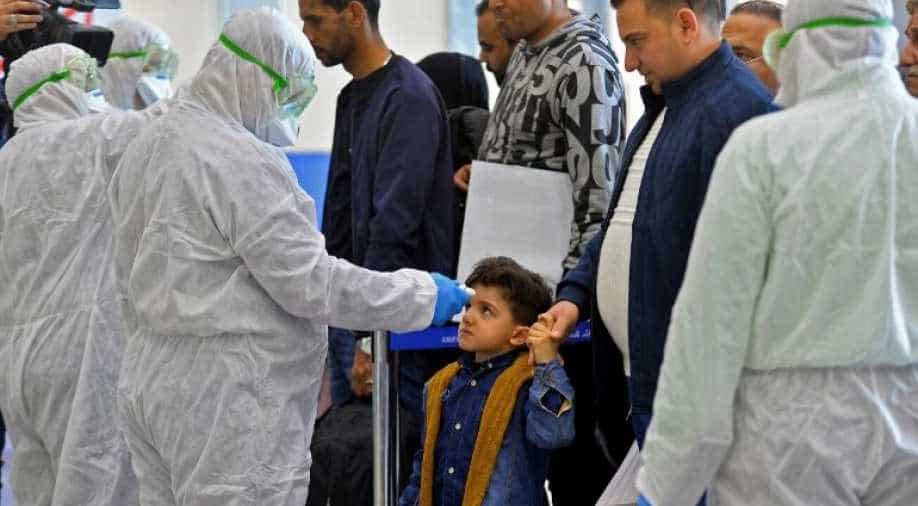 Iraq on Monday confirmed its first novel coronavirus case in an elderly Iranian national in the southern shrine city of Najaf, according to health officials.

Iraq, a country with a dilapidated healthcare system, often hosts pilgrims and religious students from Iran, where 12 people have died of the novel coronavirus since an outbreak there was first reported last week.

Iraq had blocked travel to and from the Islamic republic days before announcing a seminary student in Najaf was the country's first confirmed case.

Najaf's provincial health authority said the Iranian national had entered "before the ban was declared" in a statement on Monday. The deaths from the COVID-19 virus in Iran were the first in the Middle East and the country's toll is now the highest outside mainland China, the epidemic's epicentre.

Concern has spread over social media networks in Iraq, with users expressing fears that the country cannot accommodate a coronavirus outbreak. Many hospitals in the country are poorly equipped or in disrepair and there are less than 10 doctors for every 10,000 people, the World Health Organization says.

The novel coronavirus has spread to more than 25 countries since it emerged in December and is causing mounting alarm due to new outbreaks in Europe, the Middle East and Asia. This week it reached Iran, Lebanon, Israel, Bahrain and Kuwait in the Middle East, with cases previously confirmed in the United Arab Emirates and Egypt.