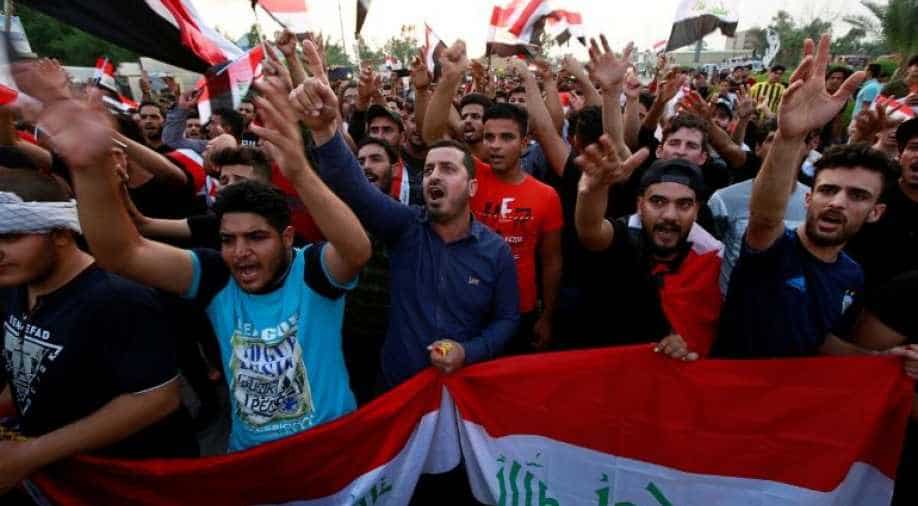 Iraq has close but complicated ties with neighbouring Iran but also with Tehran's sworn foe Washington.

It may be recalled that Iran's supreme leader Ayatollah Ali Khamenei had also emphasised on Wednesday that protesters in both Iraq and Lebanon shall pursue their demands through "legal frameworks."

Iraq has close but complicated ties with neighbouring Iran but also with Tehran's sworn foe Washington.

Since rallies against corruption and unemployment broke out on October 1, demonstrators and their detractors have accused each other of being backed by outside actors.

More than 250 people have been killed and 10,000 wounded in the last month during the protest

Abdul Mahdi came to power a year ago based on a tenuous partnership between populist cleric Muqtada al-Sadr and paramilitary leader Hadi al-Ameri, who have now vowed to oust the current prime minister.