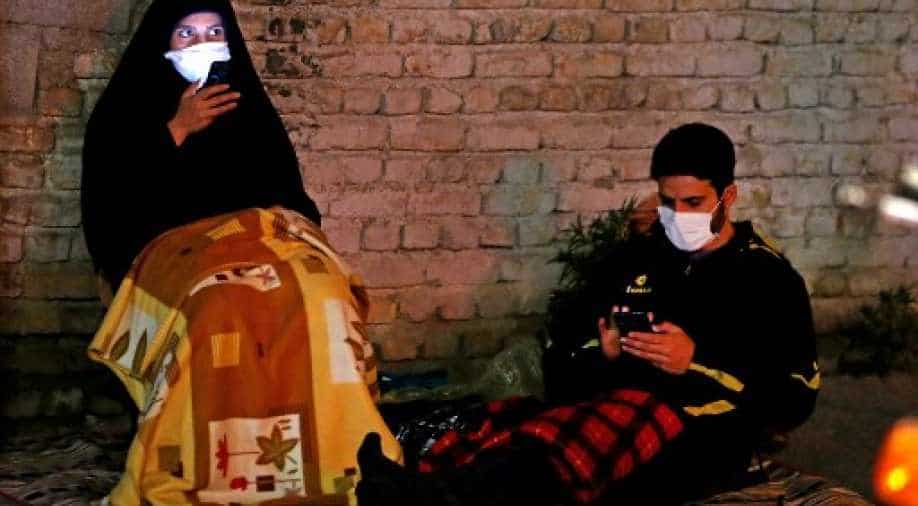 Iran authorities said today that there were over 2,000 coronavirus cases in the last 24 hours with no deaths in ten provinces.

"Ten provinces have reported zero deaths in the past 24 hours and six others only one," health ministry spokesman Kianoush Jahanpour said.

The health ministry said that over 97,170 patients hospitalized have recovered, however, several provinces including Kermanshah, north Khorasan, Baluchistan, Kerman are still under the close watch of authorities even as health officials said that the situation was largely stable in the country.

Health ministry official Kianoush Jahanpour had said last week that the "Khuzestan province is still in a critical situation" which is labeled "red" in coronavirus risk index in the country.

Authorities in Khuzestan province reimposed the shutdown after relaxation last month as the cases spiraled.

Iran had reported its first COVID-19 casualty in February in the pilgrimage city of Qom. In a report last month, Iranian officials had said that there is a "rising trend or the beginning of a peak" in eight provinces, including Khuzestan.

Amid relaxation measures, President Rouhani announced that from May 24 restaurants will be allowed to reopen and pilgrims allowed to visit the outdoor areas of shrines but only for six hours during the day. Universities will also be allowed to hold final exams on June 6.