Investigators looking at whether Kushner business talks affected US policy 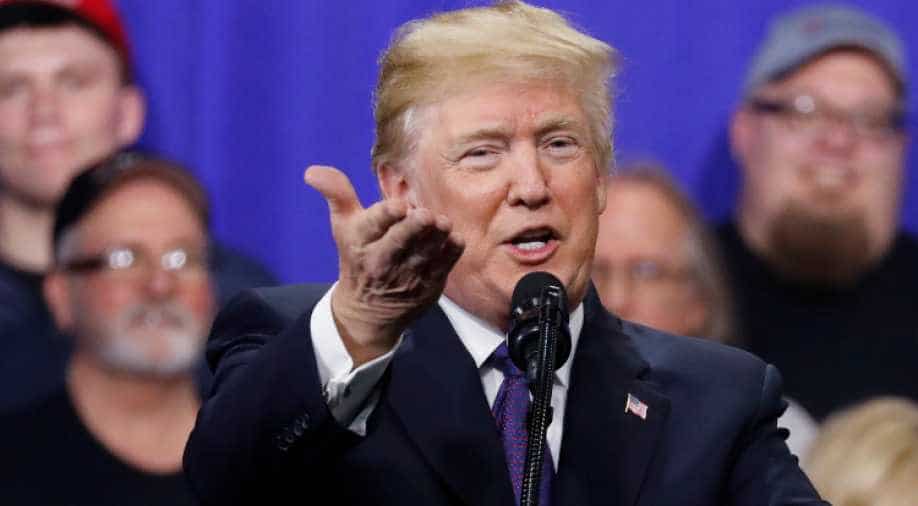 Special Counsel Robert Mueller has asked witnesses about Kushner`s attempts to secure financing for his family`s real estate ventures, focusing specifically on his talks with people from Qatar and Turkey, as well as Russia, China and the United Arab Emirates, NBC News said.

NBC cited unnamed people familiar with Mueller`s investigation, as well as witnesses who have been interviewed by Mueller`s team. The special counsel is looking at Russia`s alleged meddling in the 2016 U.S. presidential election and whether there was any collusion with the Trump campaign.

A spokesman for Mueller`s office, Peter Carr, declined to comment on the report. A spokesman for Kushner attorney Abbe Lowell said the report was the "mischief" of unnamed sources conducting a "misinformation campaign" to mislead the news media.

"Mr. Kushner`s role in the campaign and transition was to be a point person for completely appropriate contacts from foreign officials and he did not mix his or his former company`s business in those contacts," the spokesman, Peter Mirijanian, said in a statement. "Any claim otherwise is false."

Russia has denied interfering in the election, and Trump has said there was no collusion.

Federal investigators have reached out to Turkish nationals for information on Kushner through the Federal Bureau of Investigation`s legal attache office in Ankara, NBC News said.

Qatari government officials who visited the United States earlier this year considered turning over information to Mueller that they believed demonstrated their neighbours in the Gulf were coordinating with Kushner to hurt Qatar, NBC

The Qatari officials decided against cooperating with Mueller for now out of fear it would further strain the country`s relations with the White House, the individuals told NBC News.

The Qatari embassy in Washington rejected the assertions, saying in a statement late Friday that its government “has not been approached nor has it had any contact with the Special Counsel’s Office on any matters."

The Kushner Companies` Fifth Avenue property is facing some $1.4 billion in debt that is due in 2019, NBC News cited the sources as saying. Talks with Qatari officials about investing continued after Kushner entered the White

House and stepped away from the business, they said.

After the collapse of talks between Qatar and the Kushner Companies, the White House strongly backed a blockade against Qatar by Saudi Arabia and the UAE, which accused Qatar of backing terrorism. Kushner has played a major role in Middle East policy.

The Washington Post reported earlier this week that officials from the UAE, China, Israel and Mexico have talked privately about ways to manipulate Kushner using his business arrangements, financial difficulties and lack of foreign policy experience. The Post report quoted unnamed U.S. officials familiar with intelligence reports on the issue.

Kushner has lost his access to top-secret U.S. intelligence information in recent weeks because of his inability to obtain a security clearance at that level.