Intruder gains access to Air Force One parking base, before Biden's first flight 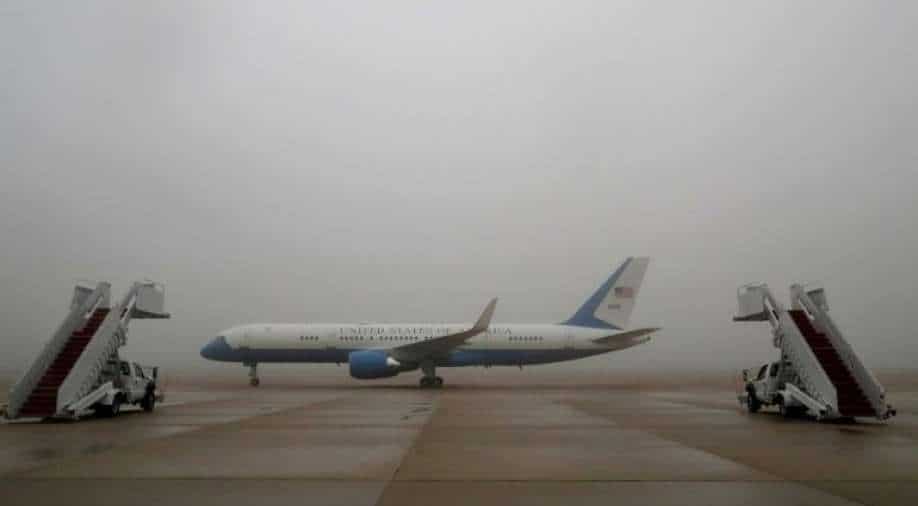 While the extent of damage is not yet clear, no change was announced in Biden's plans

A day before the recently-elected US President Joe Biden is scheduled to take his first flight aboard the Air Force One, an intruder gained access to the Joint Base Andrews where the aircraft is parked.

Biden is scheduled to depart from the Joint Base Andrews to his home state, Delaware, on Friday, which will be his first flight aboard the Air Force One as the President of the US.

Also read| Man falls asleep, wakes up to find out AirPod is inside his body

However, the Air Force Office of Special Investigations (OSI) confirmed that an intruder gained access to the base on Thursday.

"An unauthorized individual gained access to Joint Base Andrews. The incident is under investigation," a spokesperson said in a statement. "The Air Force Office of Special Investigations (OSI) is lead on this investigation. Any requests for information related to the incident can be referred to OSI."

It is not yet, however, clear whether the intruder messed up any aircraft parked at the facility or not.

The Joint Base Andrews also houses the 89th Airlift Wing which is used to escort the President, Vice President, Cabinet members and other senior elected members of the US while they are on their official air travel.

While the extent of damage is not yet clear, no change was announced in Biden's plans. It is also not clear if the intruder has been arrested or not.

The security of the President and other elected members has been a concerning issue since the Capitol riots that took place on January 06 by Trump supporters.