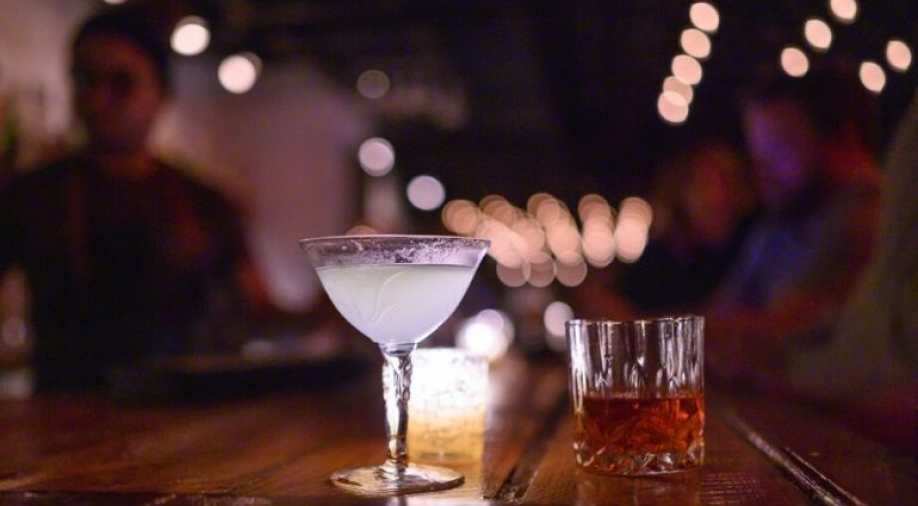 Two cocktails are seen waiting on the bar at "The Mirror" Speakeasy bar in Washington,DC on January 3, 2020 Photograph:( AFP )

People aged 18 and above, or legal adults and who regularly binge-drinking are now consuming more alcohol in every binging episode, a study published by the US Centers for Disease Control and Prevention claims.

Following the Behavioural Risk Factor Surveillance System, researchers analysed data over a six-year period. They discovered that the annual number of binge drinks amongst regular drinkers increased from 472 in 2011 to 529 in 2017. This 12 per cent increase does not reflect only college kids, but also older adults, CNN reported. 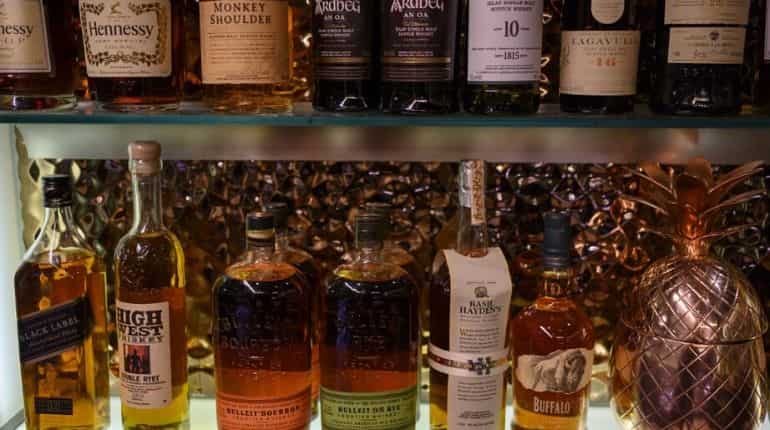 Image: Bottles of liquor are seen at the Speakeasy bar and club in Washington,DC on January 3, 2020 | AFP

According to the CDC, binge drinking refers to the consumption of five or more drinks for men and four or more for women on a single occasion. The health organisation claims that such a pattern of alcohol consumption is dangerous, for it could lead to car accidents, domestic violence, sexually transmitted diseases, heart diseases, etc.

Not a singular study, the level of education and household incomes were also taken into account. The study found that people who did not attend formal schooling experienced a binge spike of 45.8 per cent from 646 to 942 drinks a year. 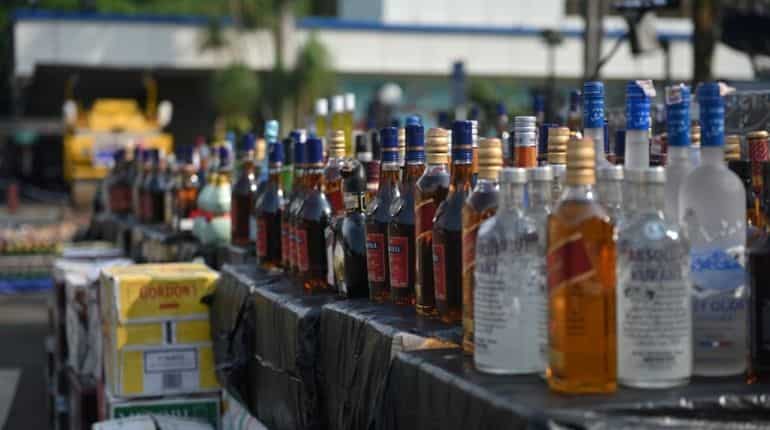 Image: Seized bottles of alcohol are destroyed by Indonesian customs in Jakarta on December 19, 2019, ahead of the Christmas and New Year holidays | AFP

"Socioeconomic disparities in the total number of binge drinks per adult who reported binge drinking also might have contributed to the lower life expectancies reported among persons with lower socioeconomic status in the United States," the CDC said in the study.

Additionally, binge drinking patterns among people with household incomes lesser than $25,000 a year increased from 543 drinks a year to 673.

A United States-specific study, there was an incremental increase in several states like Idaho, Indiana, Maine, Montana, New Jersey, New York, Ohio, Virginia, and North Dakota. However, a decrease was experienced in Massachusetts and West Virginia.