Indonesia: At least 50 dead in floods in Papua 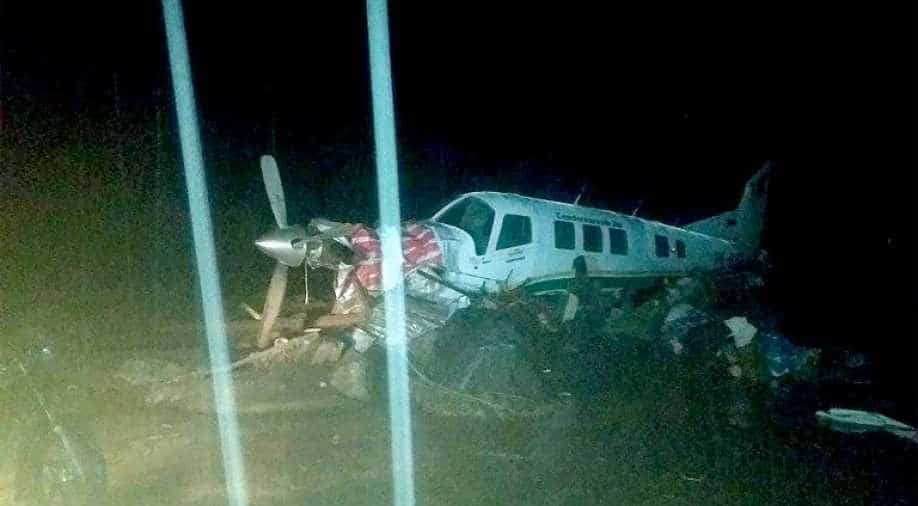 A small plane is seen on an airstrip surrounded by floodwaters in Sentani, near the provincial capital of Jayapura, triggered by torrential rain.  Photograph:( AFP )

The floods in Sentani, near the provincial capital of Jayapura, were triggered by torrential rain on Saturday.

"The number of casualties and impact of the disaster will likely increase as search and rescue teams are still trying to reach other affected areas," he added.

The floods have since receded, but officials are still trying to evacuate people.

Flooding is not uncommon in Indonesia, especially during the rainy season which runs from October to April.

Indonesia has over the past few months been hit by a series of natural disasters.

In January, floods and landslides killed at least 70 people on Sulawesi island, while earlier this month hundreds in West Java province were forced to evacuate when torrential rains triggered severe flooding.

The floods come just a month after the Indonesian authorities declared a state of emergency in February on Siau island following the continuous eruption of lava and ash from Karangetang volcano.

The eruption had caused the evacuation of more than 100 people and cut off access to several villages. The flow of lava had cut off roads to the settlements of Batubulan and Beba, in the northwest of the island, AFP reported.