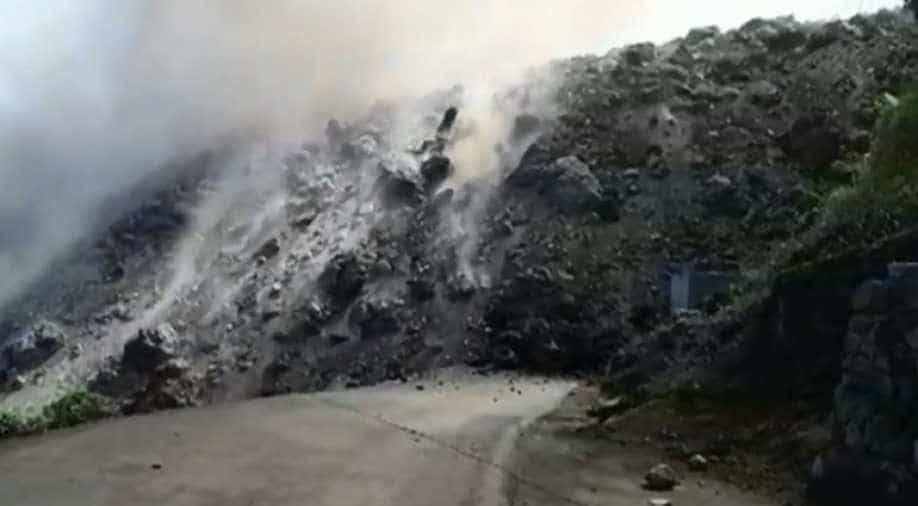 The government in Siau Tagulandang Biaro (Sitaro) municipality, located to the north of Sulawesi island, took the decision on Thursday night after lava flows cut off roads to the settlements of Batubulan and Beba, in the northwest of the island.

The Indonesian authorities have declared a state of emergency on Siau island following the continuous eruption of lava and ash from Karangetang volcano, which has caused the evacuation of more than 100 people and cut off access to several villages, officials said on Friday.

The government in Siau Tagulandang Biaro (Sitaro) municipality, located to the north of Sulawesi island, took the decision on Thursday night after lava flows cut off roads to the settlements of Batubulan and Beba, in the northwest of the island, which currently can only be accessed by sea, according to a statement by the Volcanology and Geological Hazard Mitigation Center (PVMBG).

Due to difficulty in accessing the two villages because of high waves and strong winds, the regional government of Sitaro plans to open one access route, the statement said.

Some residents of Batubulan have refused to leave their houses over fears of losing their livestock.

Security forces are working to open up a route to the villages.

PVMBG has maintained a level three volcano alert - on a scale where four is the maximum - and has set up a 4-kilometer (2.5-mile) security perimeter around the crater and another of 500 meters (1,640 feet) either side of the lava flows.

The volcanology authority has also started an awareness campaign to help the people on the island - with a population of over 20,000 - to protect themselves against the dangers posed by the falling of volcanic material.

Activity at the 1,974-meter high Karangetang volcano increased in November, and eruptions have intensified in recent days especially affecting the western and northwestern sides, leading to the displacement of 132 people from Niambangen village.

This is one of the most active volcanoes out of the total of 127 in Indonesia - although most of the volcanoes have been classified under the minimum alert level - and its last round of eruptions occurred in 2016.

The Indonesian archipelago sits within the so-called Pacific "Ring of Fire," an area of great seismic and volcanic activity that is shaken by thousands of tremors every year, most of small magnitudes.