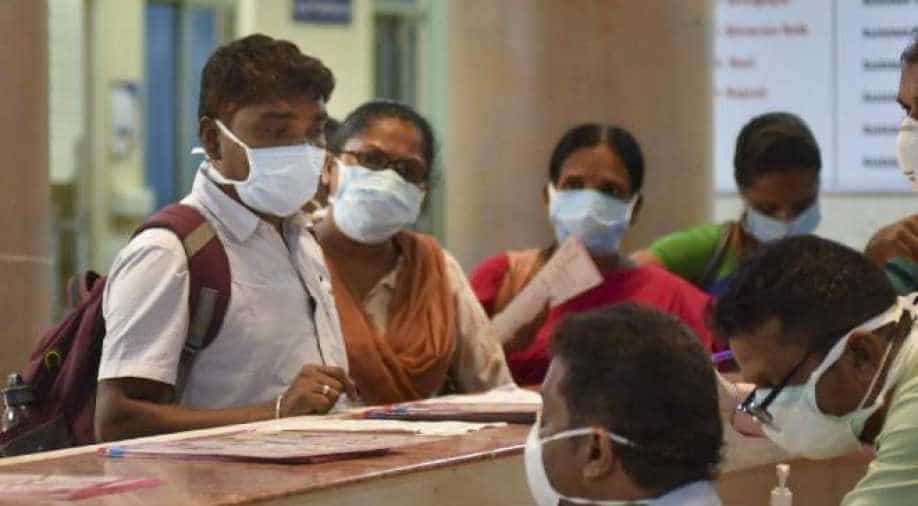 As the disease brings much of the planet to a halt, scientists and health experts have called for technology to play a bigger part in tackling the pandemic.

The rush to understand, predict and head off the COVID-19 outbreak has prompted world researchers to create several tools to detect the virus. It has prompted them to analyse hundreds of ways to avoid the virus.

A professor at Carnegie Mellon University in Pittsburg has created a tool to determine the COVID-19 infection through the sound of a person’s cough, speech and breathing.

Currently, most of these efforts are at a stage in which the researchers are gathering speech and coughing recordings, which are then fed to AI algorithms to determine whether someone has the COVID-19 infection.

The COVID-19 voice detector, as professor Rita Singh calls it, traces the micro signatures of one’s voice, which are not audible to the untrained listener but are nevertheless present.

Rita Singh is a Computer Science Research Professor at the Carnegie Mellon University, whose team has created the COVID voice detector.

“Any condition affecting the lungs or the respiratory system, as has been established in the cases of COVID-19 infections, has a palpable effect on the voice. The tool is basically a self-learning system that is now trying to learn signatures of a COVID infection in the voice, not just in cough,” said Singh.

A similar initiative is being carried out by the Mumbai-based Wadhwani Institute for Artificial Intelligence. Wadhwani’s ‘cough against COVID’ mobile application asks the user to record the sound of their coughing to conduct s test of COVID-19.

As the disease brings much of the planet to a halt, scientists and health experts have called for technology to play a bigger part in tackling the pandemic.

Where on one side, the researchers are working on detecting the infection from the sound of cough, another study shows that the two-metre distance considered as a safety measure to avoid close contact is not safe enough.

A recent Western-led study suggests that two metres might not be far enough away if someone lets an uncovered cough loose in your direction.

Virologists at a Canadian hospital have explored that cough airflow, produced by human subjects, is naturally infected with seasonal flu. As per the study, if someone coughs unobstructively from a couple of metres away, then the cough has reached you and is still moving. The study also shows that as much as 10 per cent of the fine droplets from cough remain suspended in the air even after four seconds. The findings add calls for these efforts in combination with social distancing measures during the COVID-19 pandemic.

A third such UK-based study shows that hands dried on a paper towel spread less virus to other surfaces. The researchers deliberately contaminated four people’s hands with a harmless virus and dried them in four different ways. The average surface contamination was more than 10 times higher after contact with jet air-dried hands compared with those dried on paper towels.