If Huawei is co-located with American systems, it would be difficult for us to partner: Pompeo to Hungary 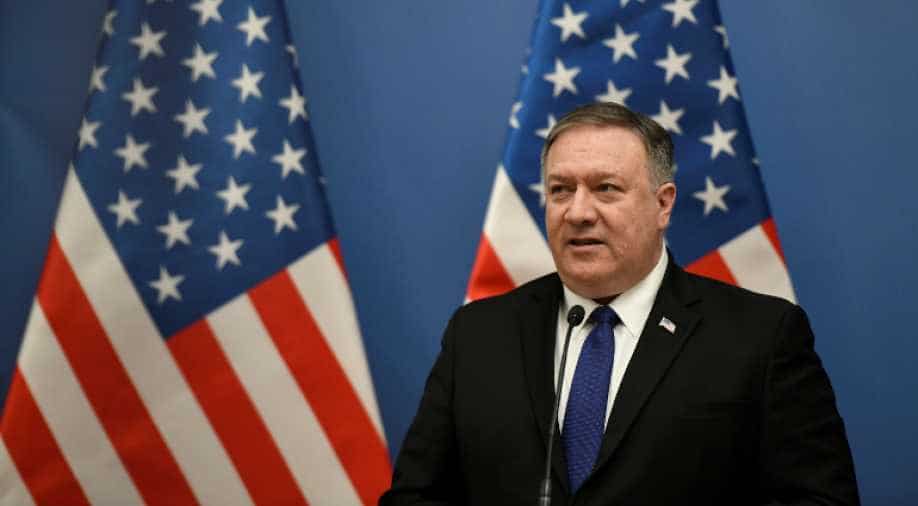 Pompeo had dinner with Hungarian PM Viktor Orban as the two leaders agreed to further ties.

US secretary of state Mike Pompeo during his visit to Hungary cautioned the government against Chinese and Russian influence.

"If that equipment is co-located where we have important American systems, it makes it more difficult for us to partner alongside them," Pompeo said.

"We want to make sure we identify (to) them the opportunities and the risks with using that equipment. And then they will get to make their decisions," he added.

Pompeo had dinner with Hungarian PM Viktor Orban as the two leaders agreed to further ties.

"We must not let Putin drive wedges between friends in NATO," Pompeo said, adding, "An authoritarian Russia will never be a friend to the freedom and sovereignty of smaller nations."

Pompeo said the United States had earlier pushed Hungary into the arms of "folks who didn't share our values" and vowed to "compete for positive influence in the region".

Pompeo announced plans for a defence cooperation agreement with Hungary but added that he had discussed "the dangers of allowing China to gain a bridgehead in Hungary" during his talks with foreign minister Peter Szijjarto.

Hungry is Russia's biggest ally in eastern Europe with the country dependent on its energy needs on the Putin regime but has indicated its interest to join hands with the Trump administration.

Pompeo is on a visit to various countries including Poland and the Middle East to engage with the government as the Trump administration seeks to further ties with countries.

In Poland, the government is considering banning Huawei from participating in the development of 5G capabilities after arresting a Chinese employee of Huawei and a former Polish security official on spying. 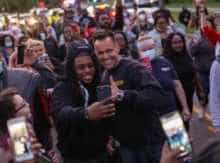