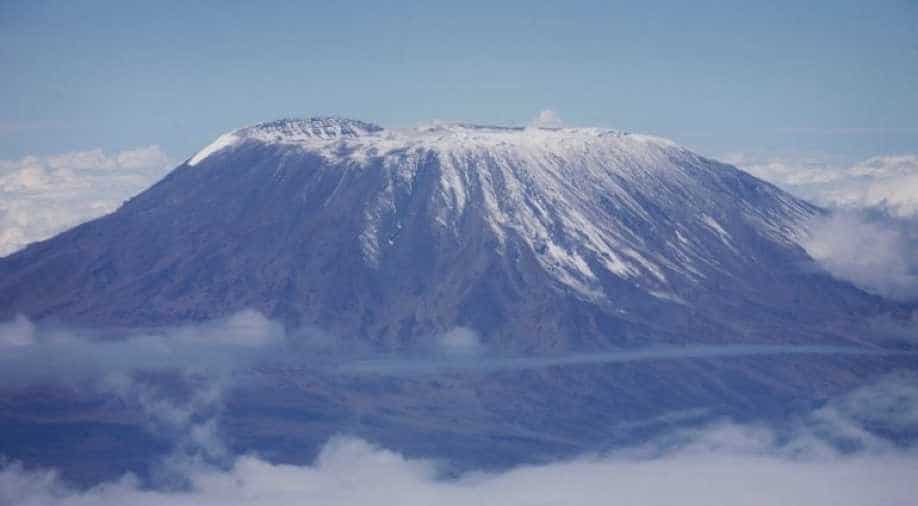 A group of residents of Tanzania are currently battling fires on Mount Kilimanjaro alongside firefighters and students.

The fires simmered down owing to hard winds on Sunday, but then took off again after the wind died out. No deaths and injuries have been reported so far, and no property damage has occurred yet.

"The fire is still going on and firefighters from TANAPA, other government institutions and locals are continuing with the efforts to contain it," Pascal Shelutete, a TANAPA official told Reuters.

The fire began at the area called Whona, where climbers rest. This falls in the way of two major routes up the mountain Mandara and Horombo.

The TANAPA official told Reuters that they are taking all necessary precautions to ensure no danger looms over people’s lives, and that the equipment remains unharmed.

"The fire is big and they are continuing to fight it," Alex Kisingo, deputy head at the College of African Wildlife Management, told Reuters. The college is located near the mountain.

The institution has sent out 264 staff members and students to aid efforts in controlling the fire. Additionally, they are helping local authorities deliver food and water to the firefighters.