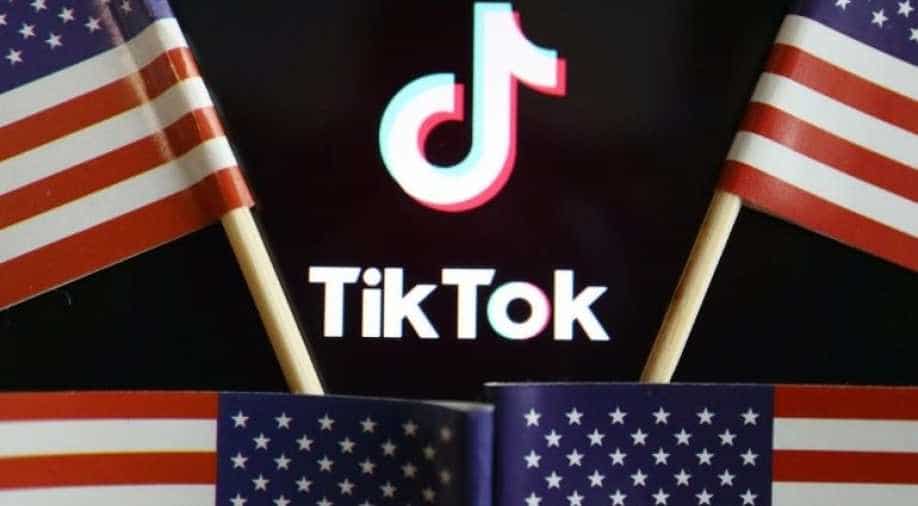 Request of TikTok creators was rejected as the creators 'will still be able to create, publish, and share content for their millions of current followers.'

Hours before a US court is set to rule out on the US ban of the video-sharing app TikTok, a judge in Pennsylvania has rejected a request by three TikTok content creators who asked her to temporarily block a government ban on Apple Inc and Alphabet Inc Google.

The creators had requested the judge to re-consider their request as they fear the ban would make them "lose access to tens of thousands of potential viewers and creators every month, an effect amplified by the looming threat to close TikTok altogether."

US District Judge Wendy Beetlestone, however, rejected the request adding that she understands the ban will be "undoubtedly an inconvenience".

Also read: US to not back down from TikTok ban; court hearing on Sunday

The reason she rejected the request of the TikTokcreators is that despite the ban on new downloads, the creators "will still be able to create, publish, and share content for their millions of current followers."

Rejection of this request has come hours before a separate court hearing is scheduled in the court of US District Judge Carl Nichols in Washington, where the Chinese company ByteDance is fighting the US President Donald Trump against his decision to ban any fresh downloads of the popular app TikTok in the US from Sunday noon.

TikTok argued, "Until the administration's intervention, TikTok was one of the fastest growing apps in the United States, and its continued rapid growth is necessary to maintain its competitive market position."

Talking about the ban, TikTok claimed it will be a devastating blow, the lawyers argued that this ban will cause "extraordinary harm to (TikTok's) reputation and goodwill, making it unlikely that these relationships could be salvaged even if the ban is later lifted."

A ban "will cause our user base to stagnate and then precipitously decline," interim TikTok head Vanessa Pappas said.

TikTok will be presenting the details of its new deal adding Oracle Corp as the data partner and the retail giant Walmart holding minority shares.

The government lawyers have requested the court to let them submit an "under seal", which means the documents submitted will not be available for public record. While TikTok has agreed to it for the time being, the company has the right to demand that some documents be made available for the public eye. 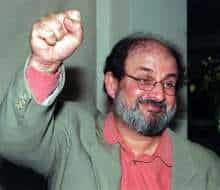