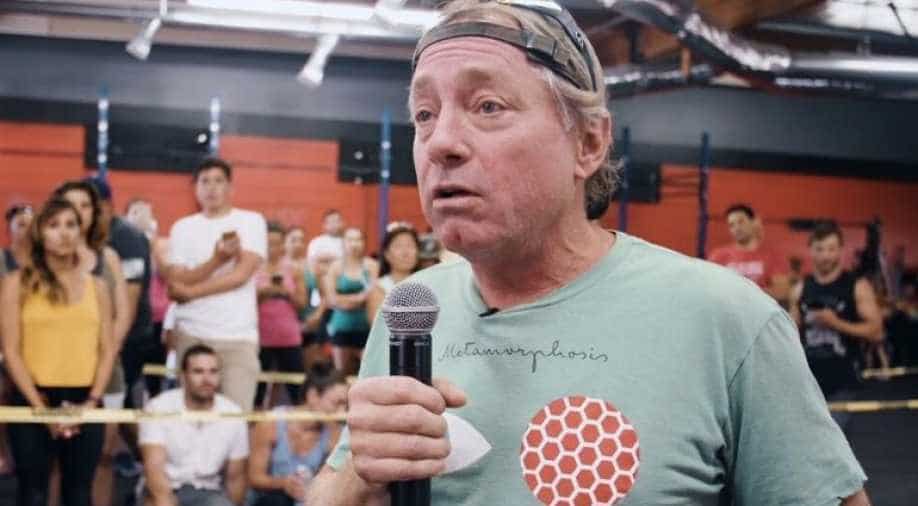 CrossFit got involved in controversies over the past week over its silence on the murder of George Floyd, and for its failure to express solidarity with Black Lives Matter protests

Greg Glassman, the CEO of CrossFit has resigned after his comments on the US protests sparked trouble for him.

Currently, major American cities are witnessing protests over the murder of George Floyd, who was murdered by a policeman named Derek Chauvin. The officer knelt his knee on the black man’s neck for almost nine minutes, which led to his death.

He decided to resign after creating ”a rift in the CrossFit community and unintentionally hurt many of its members”, Glassman said in a statement on Tuesday.

"Those who know me know that my sole issue is the chronic disease epidemic," Glassman said.

"I know that CrossFit is the solution to this epidemic and that CrossFit HQ and its staff serve as the stewards of CrossFit affiliates worldwide. I cannot let my behavior stand in the way of HQ's or affiliates' missions”, he added.

CrossFit got involved in controversies over the past week over its silence on the murder of George Floyd, and for its failure to express solidarity with Black Lives Matter protests.

Corporations not only in the US, but across the world have openly voiced support to protesters in ending police brutality.

While referring to Floyd’s death, Glassman made a passing remark about the inclusion of racism into public health issues by the Institute for Health Metrics and Evaluation, and wrote, “Floyd-19”.

Building up on the tweet, Glassman said that the institute had failed with its coronavirus model and expressed disapproval for their “solution to racism”.

After his tweets, many brand partners like Reebok pulled out of their arrangements. Glasmman issued an apology on Sunday and asserted that the company “will not stand for racism”.

Dave Castor, the director of CrossFit games is expected to replace Glassman.

"I'm honored to take on the role of CEO of CrossFit, Inc.," Castro said in a statement.