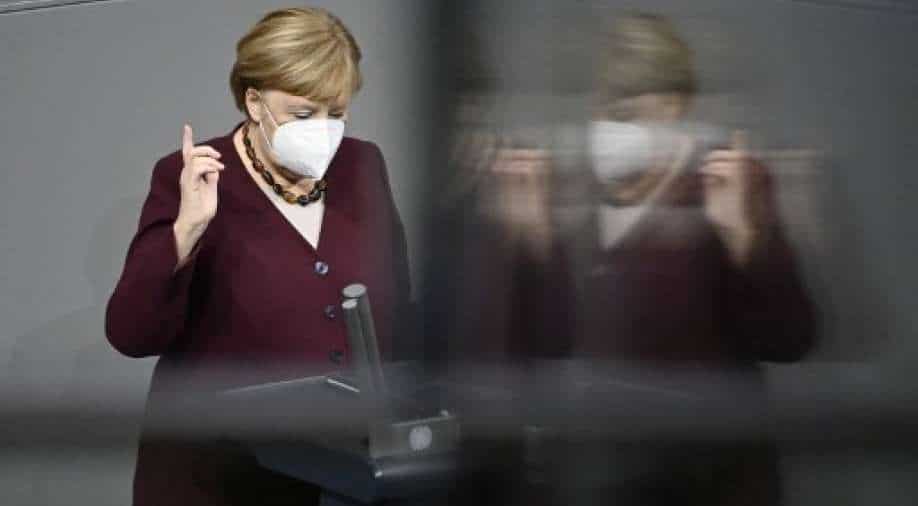 Several leaders, especially of the third world countries, have spoken out about the unfair distribution of the coronavirus vaccines

The German Chancellor Angela Merkel has called for "fair" distribution of coronavirus vaccines across the world, rather than the adoption of 'me first' attitude.

"Money is one thing, but the other thing in a time of scarcity is the availability of the vaccine. Here it's about a fair distribution, and not about a question of money," she told local media.

Talking about this attitude, she warned that if the trend continues, the history will have wounds of this unfair distribution for years to come.

"Let's not kid ourselves, the question of who gets which vaccine in the world will of course leave new wounds and new memories because those who get such emergency help will remember that," Merkel said.

Several leaders, especially of the third world countries, have spoken out about the unfair distribution of the coronavirus vaccines and have called out the rich countries for practising the 'me first' attitude.

While the first-world countries are now having to double-think their decision of ordering more vaccines as the pressure of ordering in consideration of poor countries has been rising in recent weeks, many leaders are also calling out pharmaceutical companies for approaching only the rich countries to earn bigger profit margins.

Speaking at the online-only version of the World Economic Forum today, the South African President Cyril Ramaphosa also called out the rich countries for hoarding vaccines.

"Rich countries in the world are holding on to these vaccines and we are saying release the excess vaccines that you’ve ordered and hoarded," he said.

"We are concerned about vaccine nationalism. The rich countries of the world went out and acquired large doses of vaccines from developers and manufacturers of these vaccines. Some countries have even gone beyond and acquired up to four times what their population needs," Ramaphosa said.

"There is just no need for a country which perhaps has about 40 million people goes and acquires 120 million doses of vaccines or even 160 million, and yet the world needs access to these vaccines," he added.