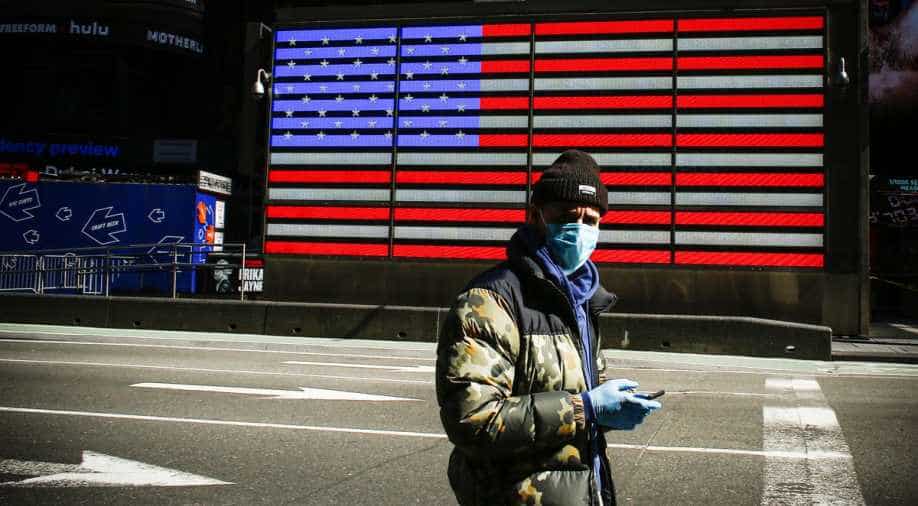 In the United States, 20.5 million jobs were wiped out in April with unemployment rising to 14.7 per cent, the highest since the Great Depression.

In the United States, 20.5 million jobs were wiped out in April with unemployment rising to 14.7 per cent, the highest since the Great Depression.

As per the report, it appears that women, especially single moms have been hit harder by the economic downturn.

In the month of March, 60 per cent of the total job loss was among women. In April this figure increased to 55 per cent.

The unemployment rate among women is currently a staggering 15.5 percent in comparison to 13 percent among men.

Among primary earners, the unemployment rate was even higher at 15.9 per cent.

This disproportionate impact has been attributed to the nature of job loss in the US.

Out of the 20 million jobs lost in April, 7.7 million were from the hospitality sector and 2.5 million from education and healthcare. Both these industries are heavily dominated by women.

The development also threatens to reverse hard-earned gains made by women in workforce participation.

In January earlier this year, women accounted for more than 50 percent of the US workforce, an achievement that took 10 years, starting from 2010.

But these latest figures indicate that this may no longer be the case.

Experts also believe that unemployment among women of colour could be much higher than 15.5 percent.