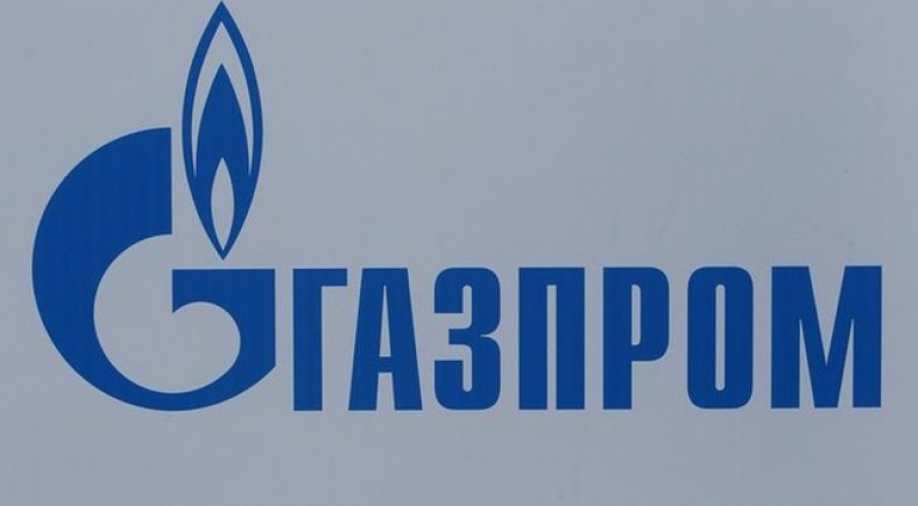 The logo of Russian gas giant Gazprom is seen on a board at the St. Petersburg International Economic Forum 2017 (SPIEF 2017) in St. Petersburg, Russia. Photograph:( Reuters )

New tensions between Moscow and Kiev flared Thursday after Russia's Gazprom said it will not restart gas supplies to Ukraine and Naftogaz accusing its counterpart of violating agreements.

The March shipments would have become the first Russian supplies to Ukraine since November 2015 when Kiev ceased purchasing Russian gas in favour of Europe.

Since a popular uprising ousted a Kremlin-backed regime in Ukraine in 2014, the two gas companies have been locked in a furious legal battle that led them to lodge multi-billion dollar claims against each other in the Stockholm arbitration court.

In December last year, the court lowered the price Russia can claim for its gas, but also required Kiev to buy 5 billion cubic metres of Russian gas annually from 2018.

On Thursday, Gazprom said supplies would not be restarted because an additional agreement to the current contract had not been finalised.

"Obviously, no gas deliveries will be made to Naftogaz Ukraine from March 1," Gazprom deputy head Alexander Medvedev said in a statement.

He added that the Russian gas giant had returned the prepayment that Naftogaz had made for March supplies.

In response, Naftogaz accused Gazprom of violating its contractual obligations.

"We are buying gas because we are implementing a court decision," he said, adding that Naftogaz intended to claim damages from the Russian company.

"Gazprom's announcement gives European partners a new reason to ask if they can trust a partner who can bill you, receive money and refuse to supply gas," Kobolev said.

The new flare-up in tensions came after the Stockholm arbitration court ordered Gazprom to pay $2.56 billion to Naftogaz for "failure to deliver the agreed transit gas volumes", the Ukranian company said on Wednesday.

Gazprom covers about one-third of the European continent's gas needs, a share that has increased in recent years despite the European Union's intention to reduce its dependence on Russian gas supplies.

After the 2014 popular uprising, Moscow annexed the peninsula of Crimea from Ukraine and supported an anti-Kiev insurgency in the east of the ex-Soviet country.