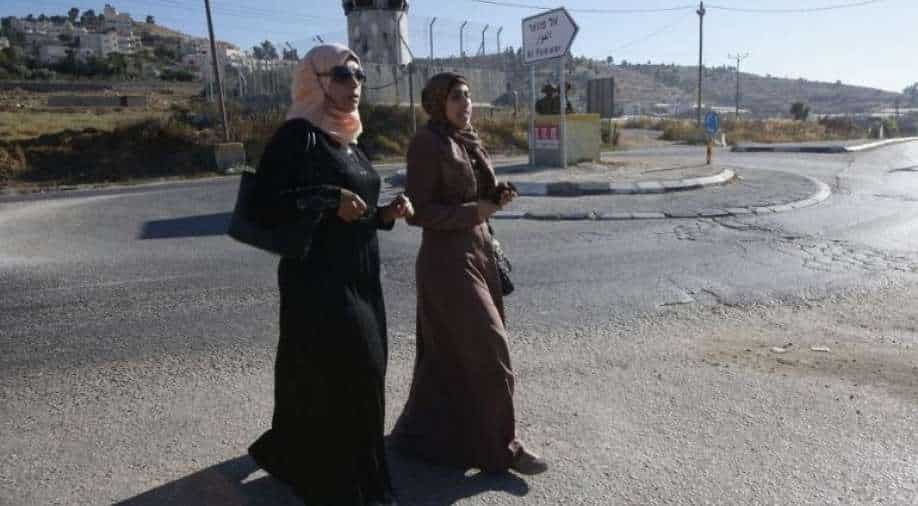 Gaza's top Islamic judge agreed on Tuesday to redraft a court ruling that prohibits women from travel without the permission of a male guardian like a father or husband.

Protests were also held outside the office of Hassan Jojo, the council's Hamas-appointed chairman, who had signed the edict into law.

"We have agreed to redraft this ruling," Jojo was quoted as saying on Tuesday by news agency Reuters.

However, he did not comment on whether the language banning women to travel in the law would be struck off.

The Independent Commission for Human Rights (ICHR) also denounced Sundaý's ruling, calling it violating "women's dignity and rights" and putting them at an "inferior level".

It also underscored that Palestinian laws bar discrimination "on the basis of race, gender, colour, religion, political opinion or disability".

Reham Owda, a Palestinian political analyst and women's rights expert, said the Sunday's ruling could have intended to target a recent increase in the number of women travelling outside the territory for studying or employment opportunities.

"The government in Gaza wanted to limit (travel) and restrict the movement of women who are ambitious from leaving in search of study or jobs, and escape the Israeli blockade," Owda said.