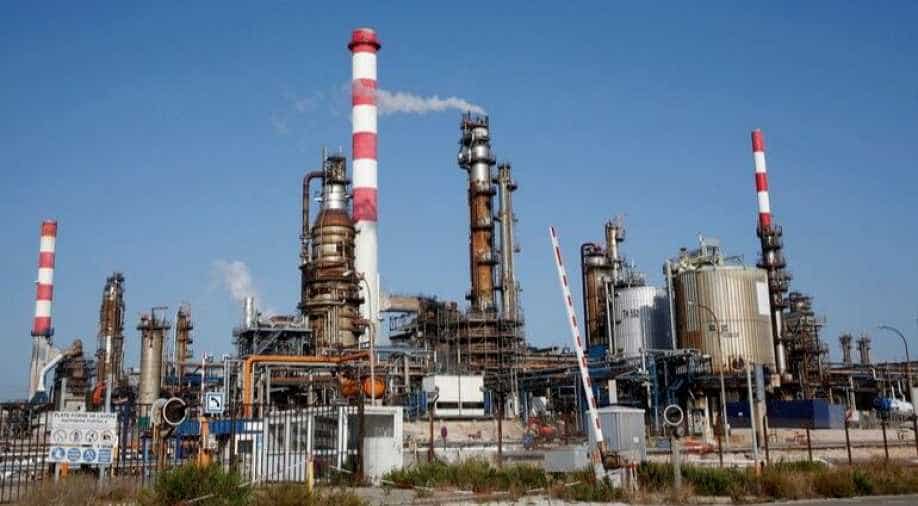 Emmanuel Lepine, secretary-general of the CGT's oil branch, told sources on Sunday evening that CGT union workers at other refineries in France will vote on Monday whether to halt production at their plants.

The CGT's oil branch had warned on Friday it could step up strike action by stopping production, depending on the outcome of worker votes.

"We gave an ultimatum to the government, it didn't listen, so we're doing exactly what we promised," Lepine said.

"What we are demanding is the withdrawal of the reform."

The hardline CGT union has been at the forefront of a two-week-old industrial action against a planned government reform of France's pension system.

The protests against the reform plan, which would scrap special regimes for sectors like the railways and make people work to 64 to draw a full pension, have crippled train services in the run-up to the Christmas holiday season.

Protests in the oil sector have already disrupted supplies of refined products to petrol stations in some parts of France but production has so far continued at refineries.

CGT workers at three refineries run by Total - Grand Puits, La Mede and Feyzin - would vote on Monday on whether to halt output there, Lepine said.