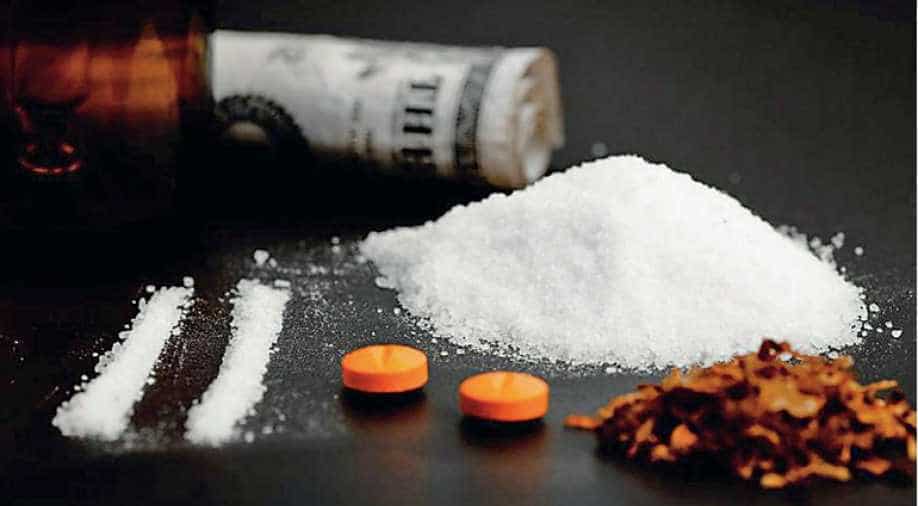 A "very significant number" of packages have been found, it said, without detailing the amount

French prosecutors said Sunday that they had opened an investigation after finding a "significant amount" of cocaine and other drugs on beaches all along the Atlantic coast since last month.

The cocaine is particularly pure and therefore dangerous, according to the prosecutor's office in the western city of Rennes, urging people who come across the packages not to touch them.

"Suspect packages have been found on all beaches... from the Loire Atlantique department down to the Landes department", more than 500 kilometres, the office said in a statement.

A "very significant number" of packages have been found, it said, without detailing the amount.

The Sud-Ouest newspaper reported that two people discovered two packages on the beach at Arcachon, southwest of Bordeaux, on Friday containing a total of three kilograms of cocaine.

It said some of the packages were marked "Diamante" or "Brillante," which were also reported to have washed up in Florida during hurricane Dorian in September.

A source close to the inquiry told AFP that tides started washing up the packages a month ago on beaches stretching from Nantes as far south as the resort town of Biarritz.