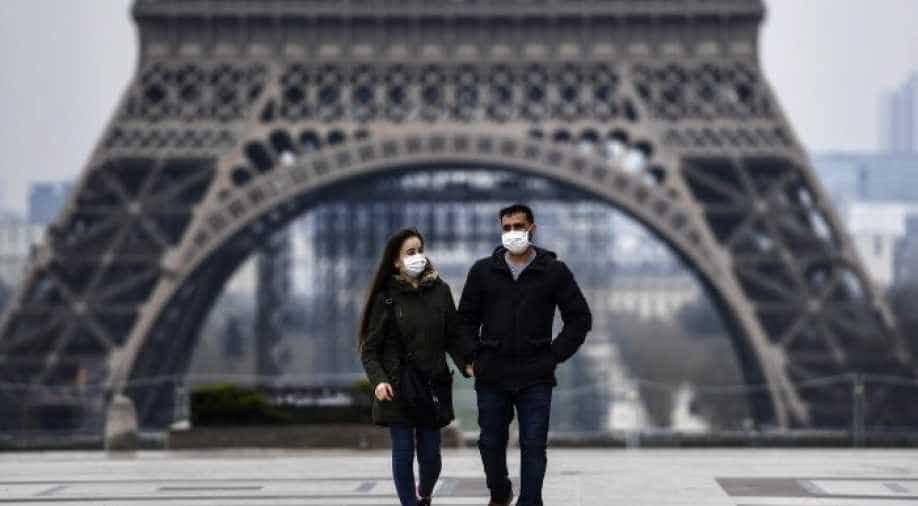 France has decided to increase the time gap between the first and second dose of the coronavirus vaccine from four weeks to six weeks.

The announcement was made by France’s Health Minister Olivier Veran in a conversation with a local newspaper.

This has come a few months after France’s health advisory body had suggested extended the gap period to six weeks. However, the government had not adhered to the advise at that time as the officials felt there was insufficient data on how well the vaccines performed in longer intervals.

Considering the country is starting to vaccinate the younger generation now, the government feels it "will allow us to vaccinate more quickly without reducing protection".

He has also announced that the Moderna and Pfizer-BioNTech vaccine will now be made available to all locals above the age of 55, instead of providing it just to people with serious pre-existing conditions.