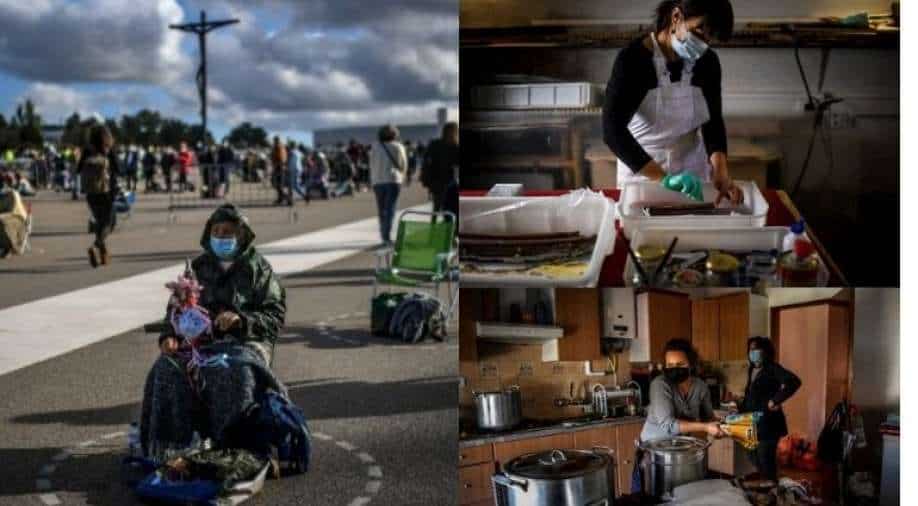 The agency said vaccination should be carried out at a "very high pace" in order to combat the spread of the Delta variant which experts say is 40 to 60 per cent more contagious than the Alpha variant (Β.1.1.7).

Amid reopening among several countries in Europe, Chancellor Angela Merkel told Parliament that EU states should quarantine UK arrivals as it is being done in Germany.

“In our country, if you come from Great Britain, you have to go into quarantine - and that’s not the case in every European country, and that’s what I would like to see,” the German Chancellor told Parliament on Wednesday.

The ECDC warned that younger individuals were particularly at risk since they were slow to get vaccinated.

"The Delta variant is more transmissible than other circulating variants and we estimate that by the end of August it will represent 90 per cent" of new cases in the EU," the health agency said.

The agency said vaccination should be carried out at a "very high pace" in order to combat the spread of the Delta variant which experts say is 40 to 60 per cent more contagious than the Alpha variant (Β.1.1.7).

Andrea Ammon the director at ECDC called for speeding up of the second dose especially for vulnerable groups while revealing that those over 80 and over 60 still haven't been fully vaccinated in Europe.

The ECDC further said that any relaxation over the summer may lead to increased "hospitalisations and deaths" and may reach the same level as autumn last year if stringent measures are not applied by authorities.

Meanwhile, Ukraine reported the first two cases of the Delta variant(B.1.617.2), officials confirmed even as Portugal feared a fourth wave of virus attack due to the B.1.617.2 variant.

Lisbon has been hit hard with the Delta variant with 60 per cent cases reported. The capital city has banned travel with more restrictions on the anvil.