Europe believes China will overtake US as superpower during Biden's presidency: Poll 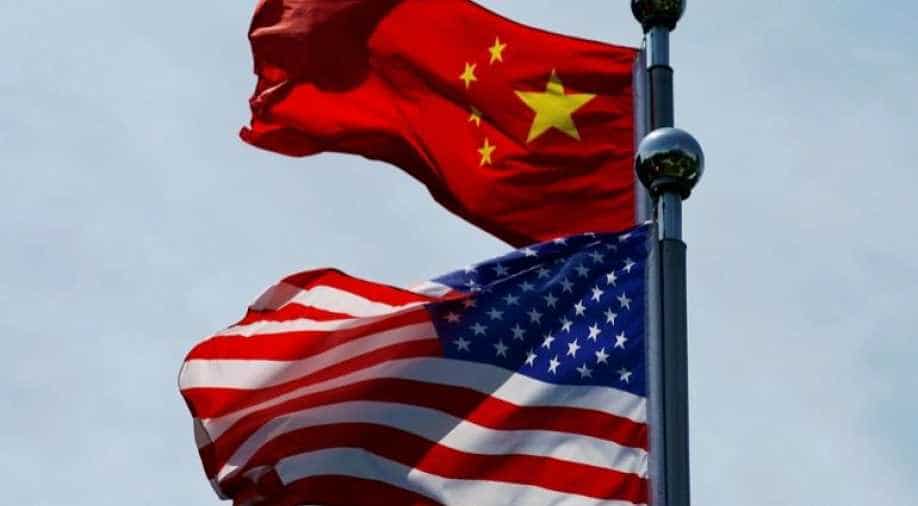 Europeans think the twice-impeached President and former reality TV star Donald Trump may come back in power after four years, even after he destroyed US' democracy

A majority of Europeans believe China will soon overtake America as world's leading power as they believe the incoming President Joe Biden will not be able to save the country from the decline, according to a report.

Things are changing around the world and especially in the US. One of the main things that have changed in the past year has been in the political system of the US.

There has been an alarming decline in the cooperation and coordination in the lawmakers has taken a hit and this has been quite obvious for the rest of the world.

Biden's win in the US White House has been welcomed by international groups, governments and people and many have labelled it as a welcoming change. However, a majority of Europeans feel Joe Biden cannot undo the damage caused by the twice-impeached US President Donald Trump.

"Europeans like Biden, but they don’t think America will come back as a global leader," said Mark Leonard, Director of the European Council on Foreign Relations. "When George W Bush was president, they were divided about how America should use its power. With Biden entering the White House, they are divided about whether America has power at all."

The thinktank conducted a survey of 15,000 people in 11 European countries in the last two months of the pandemic year 2020. Through the survey results, the researchers found that "Europeans’ attitudes towards the United States have undergone a massive change."

Majorities in key member states also believe that the political system of the US is now damaged beyond repair and thus Europe cannot rely solely on the US to defend it.

"They are drawing radical consequences from these lessons. Large numbers think Europeans should invest in their own defence and look to Berlin rather than Washington as their most important partner. They want to be tougher with the US on economic issues. And, rather than aligning with Washington, they want their countries to stay neutral in a conflict between the US and Russia or China," the report read.

This also hints that the Europeans think China will soon be able to overpower America and replace it as the most powerful nation of the world.

It was also revealed that 53 per cent of respondents believe that Biden's victory will make a positive difference to the European countries and 57 per cent think his win will also be beneficial for the European Union (EU).