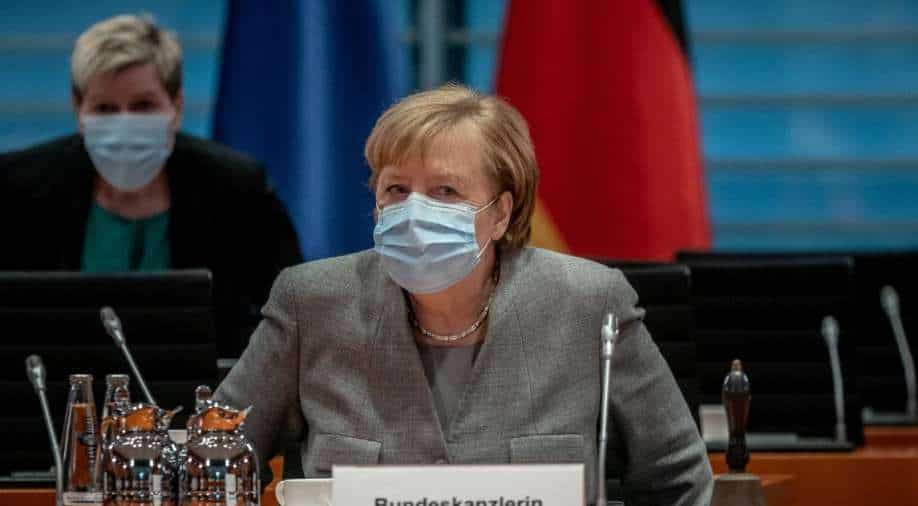 Its the end of an era as later this year, the German Chancellor Angela Merkel will step down from her position after serving the country for 15 long years and as one of the de-facto leaders of Europe, now her party has appointed a new leader.

Only a few leaders can boast of a track record that can match Angela Merkel's record.  Severing as the german chancellor for 15 years and counting, she has worked with five British prime ministers, four French presidents, seven Italian prime ministers and once Joe Biden takes oath, four American presidents.

Now, one of the world's most successful politicians is stepping down. She is keeping the promise she made in 2018.

Her party now has a new leader — Armin Laschet. He will lead the charge of the Christian democratic union in the September polls.

Merkel's exit from the Chancellor's office will be the end of an era as she was the first woman to take Germany's top job in 2005.

When Merkel rose to power, many had dismissed her as inexperienced and uncharismatic. However, during her 15-year reign, Merkel has proved herself time and again.

Three years into office, Merkel faced her greatest challenge in form of the 2008 financial crisis that shook entire Europe. However, not only did Merkel steer Germany during the meltdown, but she was at the heart of the response to the eurozone debt crisis — one that could have led to the economic collapse of Greece, Portugal, Ireland, Spain and Cyprus.

Merkel held her own in front of adversaries, even when they tried to overpower or humiliate her. One famous instance of this is when Vladimir Putin brought a dog into a meeting with Merkel. It is quite popularly known that Merkel is afraid of dogs. However, the leader handled the situation with the utmost grace and confidence.

Her last years in office, however, were upended by a refugee crisis. More than one million refugees arrived in Germany in 2015. Not only did Merkel welcome them, but she even convinced some European allies to accept some of them.

In 2018, she was elected for a record fourth term in office, but her party lost votes which forced Merkel to form a grand collation to keep power. Realising the end of the road is near, Merkel decided she will not run for a fifth term.

Her departure might trigger uncertainty as Germany hasn't been immune to the rise of the right. Parties like the alternative for Germany ate into the votes of established players in the last election.

The European Union remains a divided bloc, especially after the UK's exit from the EU. The coronavirus has also widened the differences, with authoritarian leaders in Hungary and Poland often rejecting the proposals laid out by their European partners.

So far, Merkel has managed to keep key allies together. However, both at home, and in the continent, the next leader of Germany has some big shoes to fill.